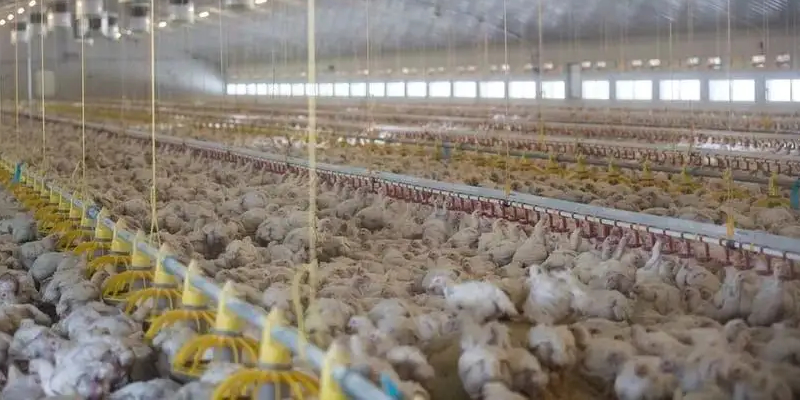 Poultry farmers from the National Farmers' Union of Wales (NFU Cymru) have urged the government and the supply chain to support Welsh poultry businesses due to soaring input costs and the threat of avian influenza, Abergavenny Chronicle reported.

Following the meeting, NFU Cymru wrote to Lesley Griffiths MS, Minister for Rural Affairs of the Welsh Government, highlighting the urgency of taking immediate action to support Welsh poultry businesses in light of the unprecedented difficulties they are currently facing.

The union has urged the minister to swiftly enact poultry housing regulations that will benefit commercial flocks' protection from avian influenza.

The Minister should investigate whether an "exceptional market conditions" declaration should be made using the authority granted by the UK Agriculture Act 2020, NFU Cymru said, given the severe market disruption that UK egg producers and consumers are currently dealing with. With such a declaration, the Welsh Government would be able to use its statutory authority to offer urgently needed assistance to egg producers whose livelihoods are in danger.

Richard Williams, chair of the NFU Cymru Poultry Group, said that the union has met with representatives from the government, retailers, and food companies to discuss the crisis affecting poultry producers and the urgent need to address these current supply chain issues.

Aled Jones, president of NFU Cymru, said that in order for poultry and egg producers to do what they do best, which is to meet consumer demand for high-quality Welsh eggs and poultry meat, they must have the confidence they require while operating within a fair and transparent supply chain.