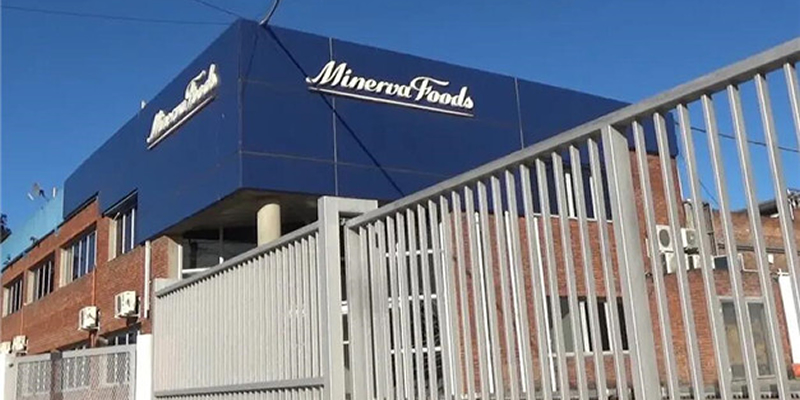 Minerva said the transaction is subject to the successful completion of a due diligence procedure, and until then they will have exclusive closing rights up until the end of 2022.

The purchase is consistent with the company's plan to maximise its geographic diversification through the development of alliances and partnerships.

The information was previously reported by the newspaper Valor Economico, which also said the deal was anticipated to reach US$35 million to US$45 million and be completed by December 15 this year.

Minerva did not announce a figure for the purchase.