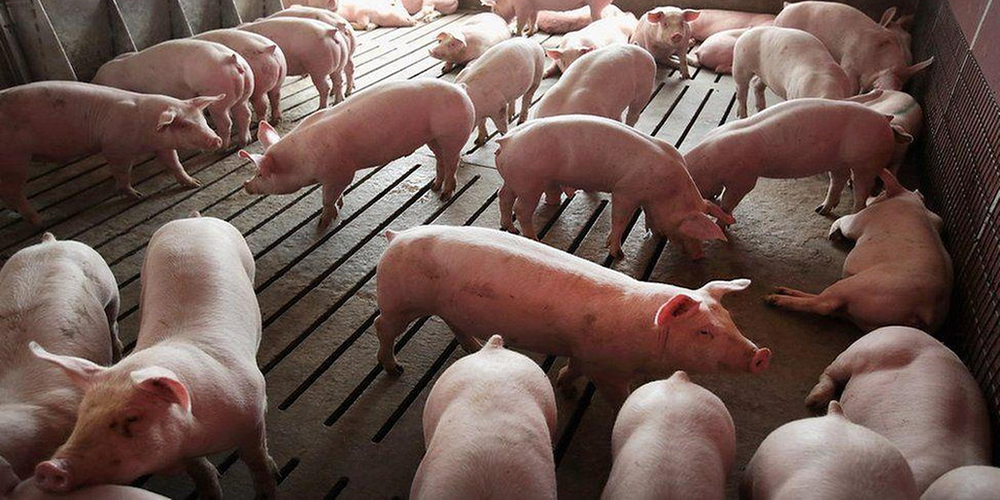 Swine industry players in the state of Sarawak, Malaysia have been urged to work together with the Sarawak government to curb the spread of African swine fever (ASF), Borneo Post reported.

The minister said they have managed to keep the pig farming area (PFA) in the areas of Tanah Puteh, Simunjan, under control because they have excellent compartmentalisation, but they need the general public's full cooperation.

He said it is almost or nearly impossible for the authorities to do it alone, but with cooperation of the public, especially pig farmers, the state should be able to contain ASF.

Chong Chieng Jen, chairman of the opposition DAP Sarawak, said that the state government should consider hiring more staff rather than allowing other public officers to assist them. This is in response to the authorisation of Immune Belt Enforcement Team (IBET) officers under the Sarawak Security and Enforcement Unit to assist the Department of Veterinary Services Sarawak (DVSS) in administering vaccination and carrying out relevant statutory functions and duties of the State Veterinary Authority.

He asserted that enlisting IBET was not the answer to the DVSS's labour shortage because there are specific tasks and responsibilities involved.

Chong said if DVSS is understaffed, then the correct way to resolve this problem is to increase employees and staff of the authority instead of trying to put together other officers or other government servants from other departments or ministries to help out in this duty undertaken by DVSS. He noted that the officers may not be experienced in handling issues involving rabies or other issues involving animals.

He also said the government should allocate more funds for hiring more appropriately trained employees who will be assigned under the veterinary authority, adding that it would help carry out duties under the authorities more effectively.