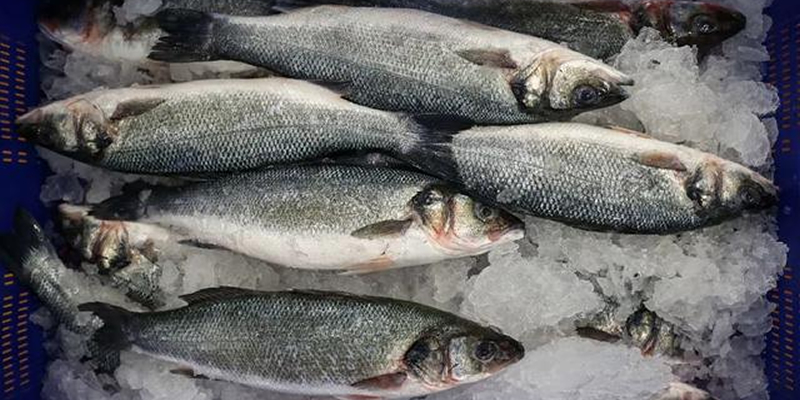 Export revenues of the sector exceeded $1.4 billion last year, Kirişçi said in a statement, adding that next year's target is $2 billion. The local fishery industry has the capacity to supply more than what the country needs, he noted.

Turkish fishermen catch around one million tonnes of fish in international waters and oceans, which is three times higher than their catch in Turkish seas, according to the minister.

"Türkiye (Turkey) is one of the few countries restocking such diverse fish species. By the end of 2024, 84 million fish fries will have been released to water resources," Kirişçi said, noting that the number of fish to be released will increase to 100 million.