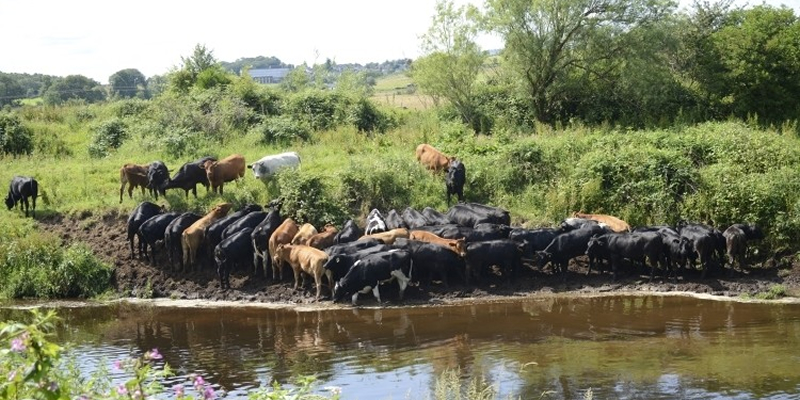 Royal DSM has confirmed that its target to cut scope 1 and 2 greenhouse gas (GHG) emissions has been determined to be in line with the latest climate science and in keeping global warming to no more than 1.5°C by the Science Based Targets initiative (SBTi).

The company has made rapid progress to reduce its GHG emissions during recent years. An initial target to cut total direct emissions from 2016 levels by 30% by 2030 was confirmed in 2019. This was updated to 50% in 2021 and again to 59% in August this year following considerable action and a continuous assessment of DSM's plans to achieve net-zero by 2050 if not sooner, the company said.

The new target is now validated alongside the plans to achieve it by the SBTi. As part of this ambition, DSM is already aiming to source 100% of its electricity worldwide from renewable sources by 2030.

Geraldine Matchett and Dimitri de Vreeze, co-chief executive officers of DSM, said: "It is still possible to limit global warming to 1.5°C but the latest climate science warns we are dangerously close to exceeding that threshold. The urgency for action has been repeated throughout the United Nations Climate Change Conference COP27 so aligning with the science is the responsibility of all businesses everywhere. As a long-term leader in climate advocacy, we routinely evaluate what DSM can do to go further and faster towards net-zero and this independent validation by the Science Based Targets initiative gives us confidence that we are on the right track."

The SBTi is a collaboration between the United Nations Global Compact, World Resources Institute (WRI), the CDP and the World Wide Fund for Nature (WWF) to drive ambitious corporate climate action.

DSM was one of the first companies to align its efforts with the science presented in the IPCC Special Report 'Global Warming of 1.5°C' of 2019 and immediately set a pathway to reach net-zero GHG emissions across its operations and value chains by 2050. DSM's science-based targets are the foundation to achieve this goal, supported by ambitions on renewable electricity and energy efficiency, as well as intense work with key suppliers and customers.