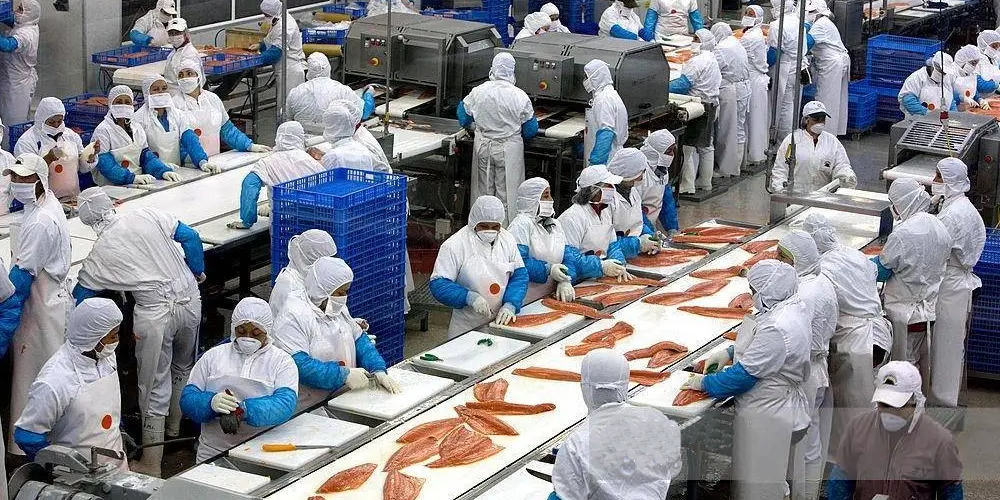 More than 1,000 salmon process workers in Norway were handed layoff notices over the past couple of weeks, with the companies making it clear these are the consequences of the Norwegian government's ground rent tax proposal.

This was in spite of the fact that the tax will not apply to the processing sector. However, existing legislation means it is the state, not the industry, which picks up most of the tab for this action. Tuva Moflag, a member of the Social Affairs committee at the Storting,  told a newspaper that the matter "is something we have to look at."

Last year, the Norwegian Trade and Industry Workers' Association (NNN), which organises employees in the fishing industry, passed a national meeting resolution which stated that the farming industry "is a profitable and forward-looking industry that should receive special treatment."

NNN Association secretary Yngve Hansen said: "We believe there is reason to look at whether that exception should apply to the salmon industry.

"Activities in the salmon industry are, in contrast to the wild fish industry, more predictable, and the industry has had such good earnings that they have the backbone to bear redundancies."

"When we see how systematic the layoffs in aquaculture have been over so many years, we have to look at whether the degree of unpredictability that is used as a basis for the layoffs is sufficiently justified", Moflag said.