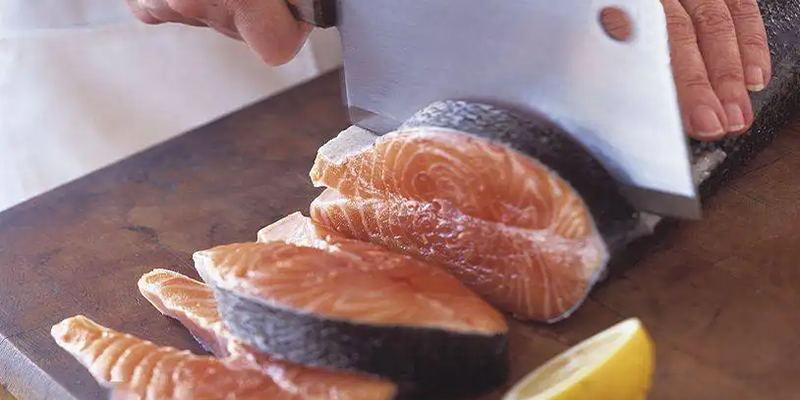 The companies have requested to be represented by Seafood Norway and Seafood Companies (Sjomatbedriftene), the main employer organisation.

The major producers were invited because the proposed tax will only apply to farms that produce more than 4,000 to 5,000 tonnes annually.

Companies such as Mowi, SalMar, and Cermaq would have been present at the meeting with Norway's Finance Minister Trygve Vedum and Fisheries and Oceans Minister Bjrnar Skjaeran.

Vedum urged the companies to reconsider.

Seafood Norway said the government's proposal for significant and comprehensive changes to the framework conditions for the aquaculture industry is something that does not concern only the five largest companies.

The companies thanked the government for the invitation but felt that the industry associations will handle the meeting more effectively.

The government, according to Norway's Prime Minister Jonas Gahr Stre, will not alter its position, but he said that the proposal was out for consultation and that the government wanted to talk to the industry.

He argued that it was only fair for Norway's coastal and rural communities to profit from the use of the nation's natural resources, whether or not they had fish farms.

The government has however made it appear as though it might be amenable to changing the initial budget proposal in the future.

Seafood Norway said the companies have taken note of the Prime Minister's statement that the meeting will address queries regarding the standard price and how the government's proposal should be interpreted.

They said the aquaculture sector has a significant industrial footprint and it is complex, adding that the proposed solution has an impact on every business in this industrial ecosystem and due to this, it is even more crucial to have a thorough and orderly process through the consultation process.

In Norway, the matter has sparked a major political controversy. Companies have delayed billions of krone worth of investment plans since the tax move was announced and have laid off hundreds of processing workers.