30,000 poultry farms in Pakistan may be shut down because of port clearance delays 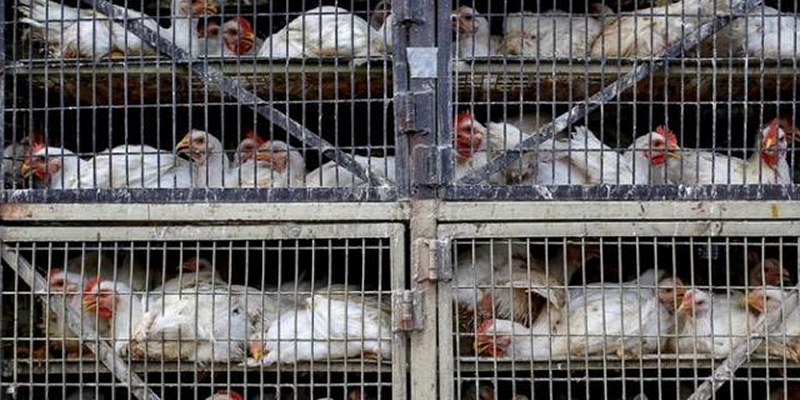 Pakistan's Rawalpindi Chamber of Commerce and Industry (RCCI) has warned the government that 30,000 poultry farms may be shut down and more than 300 feed mills will be affected because of imported soybean meal stuck at ports, ProPakistani reported.

The RCCI said there is widespread concern about the availability of chicken, meat, and food security because of the lack of prompt clearance. Saqib Rafiq, president of RCCI, said the port has 130,000 tonnes of soybeans worth PKR 22 billion (~US$97.9 million; PKR 100 = US$0.45) awaiting clearance.

He said more than 1.5 million people are employed in the poultry industry, and poultry accounts for 50% of the nation's meat demand. He also said the lack of soybean meal nationwide is driving up the price of chicken, making it unaffordable for the average person.

He emphasised that the primary component of all feeds is soybean meal, and without it, feed production is impossible and could result in the collapse of the entire feed industry. He warned that the lack of feed would also affect dairy farmers, fish farmers, and poultry farmers.

The president of RCCI said there will be shortage of not only chicken and eggs, but also milk and meat in the country.

He said that in order to prevent a food security issue in the nation, the authorities should recognise the seriousness of the situation and immediately release the soybean seeds at the port.