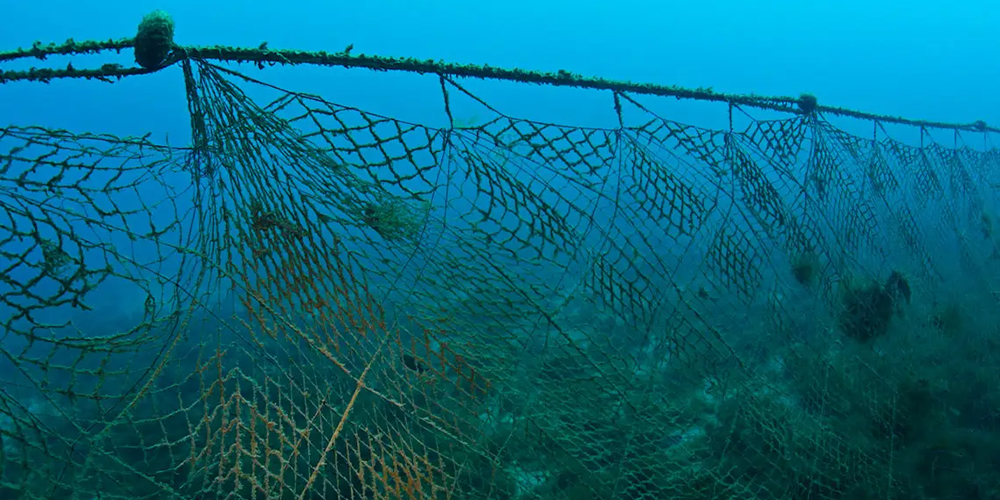 The aquaculture method, which has been used in Puget Sound of the Pacific Northwest for more than three decades and involves raising fish in sizable floating pens that are anchored in the water, was outlawed by executive order from Public Lands Commissioner Hilary Franz.

Net-pen aquaculture is already prohibited in California, Oregon, and Alaska. Canada is developing a plan to phase it out of British Columbia's coastal waters by 2025. Fish farming is defended as an environmentally secure method of feeding the world's expanding population, but critics claim that it can contaminate native fish stocks and worsen the environment.

Franz said there is no way to safely farm fish in open sea net pens without jeopardising the state's struggling native salmon. He said he is proud to declare that state waters are far too important to jeopardise for fish farming profits in solidarity with the rest of the West Coast.

According to the World Wildlife Foundation, salmon aquaculture is one of the food production methods that is expanding the quickest worldwide, accounting for approximately 70% of the market.. A report published in 2018 by the World Resources Institute showed the industry must more than double by 2050 to meet the seafood demands of 10 billion people.

Since 2016, Cooke Aquaculture, a major Canadian seafood producer with headquarters in New Brunswick, has owned every net pen in Washington's marine waters. The company expressed its disappointment following the state's announcement that it would end the company's remaining leases in Puget Sound.

Cooke Aquaculture said farm-raised fish has the lowest carbon footprint of any animal protein and is one of the healthiest and most effective ways to feed the world's population. The company said to develop strict standards and put best practises for fish health and environmental protection into practise, farmers closely collaborate with internationally renowned scientists from academia, government, and the private sector.

332,000 juvenile steelhead that were slated to be stocked at Cooke's two remaining net pens next year will have to be killed as a result of the decision, the company said.