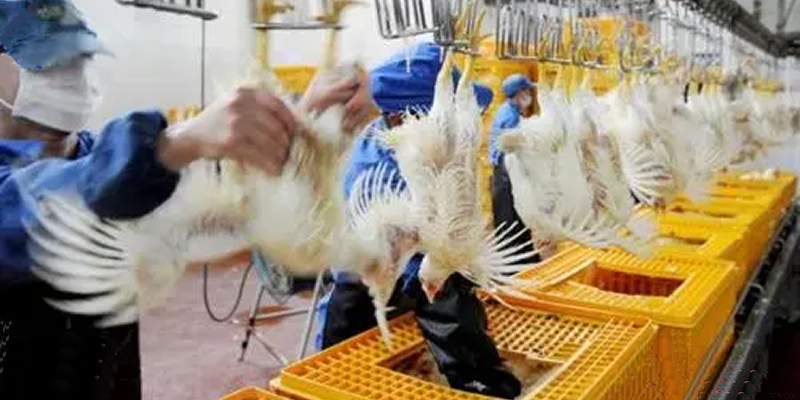 The nine-month revenue increased by 21% to MYR 2.1 billion (~US$459 million) from MYR 1.73 billion (~US$522 million), supported by a price adjustment strategy in the flour and grains trading segment. This helped the segment grow by 20.8% with better demand as the countries move closer to COVID-19 endemicity.

He said the poultry integration segment is anticipated to increase profit contribution to MFM as the company accelerates its capacity utilisation at their primary processing plant, while the flour milling business will continue to support earnings.

Despite the fact that some commodity prices are starting to stabilise, MFM said that due to global weather challenges, wheat prices are expected to remain high through 2023. In addition, rising inflation and the ringgit's depreciation against with a strong US dollar will compound the cost pressure. The group's flour operations in Malaysia and Vietnam are expected to affected by these pressures.

Although the Malaysian government partially lifted its ban on chicken exports on October 11, 2022, as well as improved domestic economic prospects and partnership with Tyson International Holding Company since end May 2021,

MFM is optimistic about its outlook for the remainder of 2022 and beyond, as the Malaysian government lifted its ban on chicken exports on October 11, 2022, as well as improved domestic economic prospects, and a partnership with Tyson International Holding Company since end May 2021