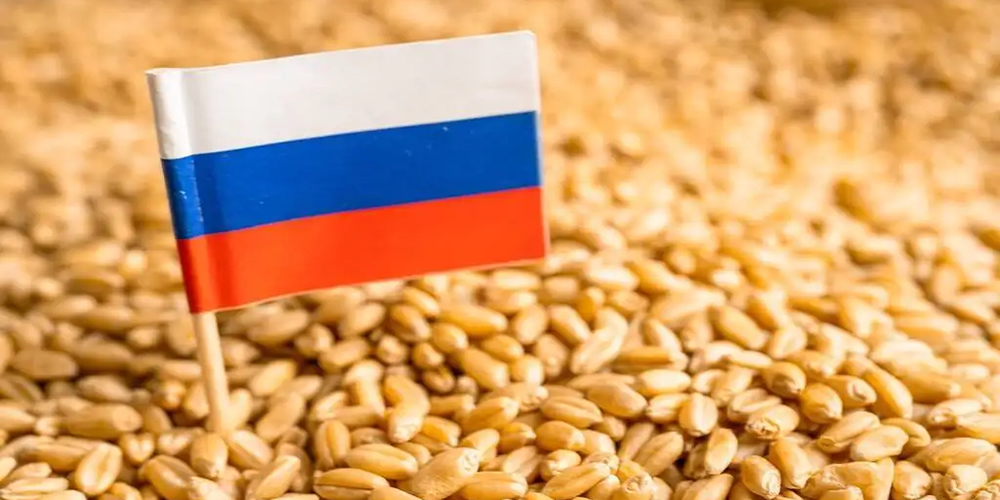 According to a note from the IKAR agriculture consultancy, prices for Russian wheat with a 12.5% protein content and for supply from Black Sea ports in December were US$314 per tonne free on board (FOB), down US$3.5 from the week prior.

Sovecon said the Russian Ministry of Agriculture has already purchased 1.74 million tonnes of grain from the domestic market for the nation's state stockpile during the current July-June season.