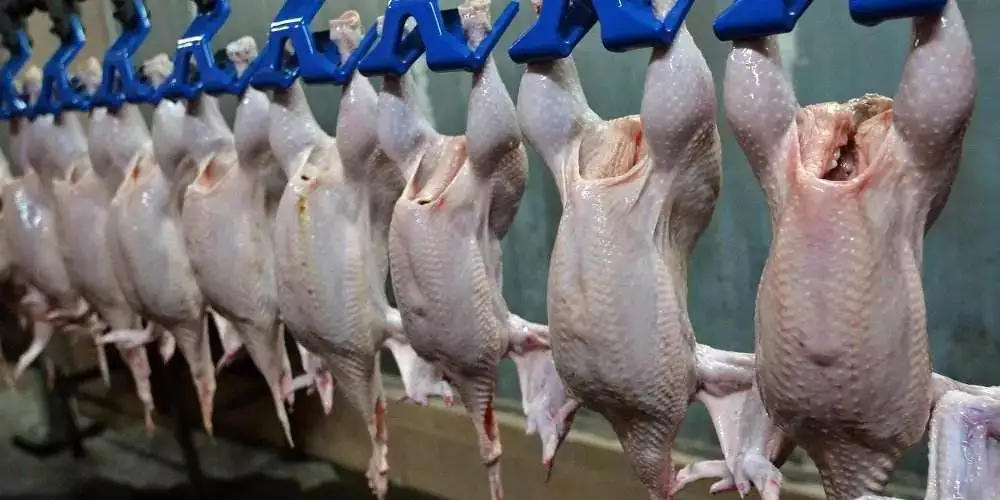 The minister said the spread of the virus has resulted in poultry shortages in many neighbouring countries.

Aghamiri reaffirmed earlier IVO claims that Iranian poultry farms are 100% free of H5N1, and this has created a good opportunity for Iran's producers and exporters of poultry products.

He said that Kuwaiti veterinary authorities had requested that the country lift its ban on poultry imports from Iran.

Tens of millions of poultry birds have been culled around the world due to bird flu, particularly in Europe and the US.

Aghamiri said that during the summer, Iran began to implement strict measures to stop the spread of H5N1 in its poultry farms when fewer cases of the disease were anticipated based on trends reported in previous years.

Bird flu can be transmitted from wild birds to domestic poultry flocks.