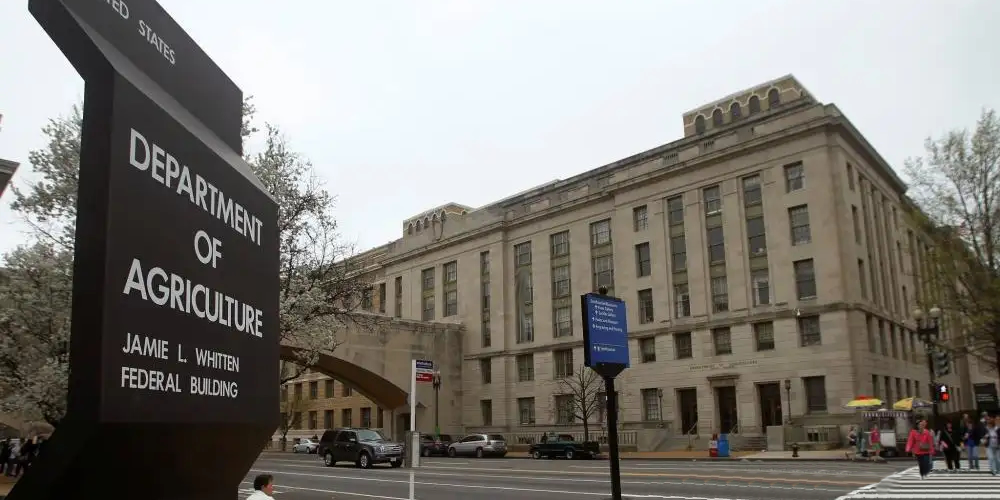 US livestock associations recently submitted comments regarding possible changes to rulemaking that would restructure indemnity regulations.

R-CALF USA and National Pork Producers Council provided their thoughts to the United States Department of Agriculture's (USDA) Animal and Plant Health Inspection Service (APHIS) on the proposed rules that would come into effect when the agency classifies certain livestock as infected by, suspected of, or exposed to diseases. The rule would also eradicate and control foreign animal diseases, emerging diseases and programme diseases.

In its letter, R-CALF USA questioned the appropriateness of requiring animal identification when it comes to Animal Disease Traceability to determine whether animals qualify for indemnification.

"The agency's Animal Disease Traceability regulations only require identification of certain livestock moved interstate but impose no identification requirements on those certain livestock until and unless they are moved interstate," R-CALF said. "Our concern is, therefore, that the agency may inappropriately attempt to expand the scope and purpose of its Animal Disease Traceability regulations by incentivising livestock owners to incur the expense of identifying their livestock in circumstances not required under current law."

In 2019, R-CALF along with ranchers in Wyoming and South Dakota, sued APHIS in federal court to stop the implementation of a radio frequency identification (RFID) federal livestock traceability programme. During the same year, the USDA announced a plan to transition to RFID tags from metal ear tags for cattle and bison.

From the pork perspective, NPPC shared its backing of the recent proposal and provided feedback in its submitted letter.

"NPPC supports APHIS efforts to achieve consistency across disease programs and agrees that the use of a standardized value table would facilitate more timely and complete appraisals during an outbreak," the association said in its letter. "NPPC also supports the proposed approach to consolidate all indemnity regulations within the Code of Federal Regulations, provided there is sufficient consideration for differences that exist across various species and diseases."

The association later stated that it backs a proposed regularly updated online list that covers foreign and emerging diseases, which APHIS would pay indemnity.