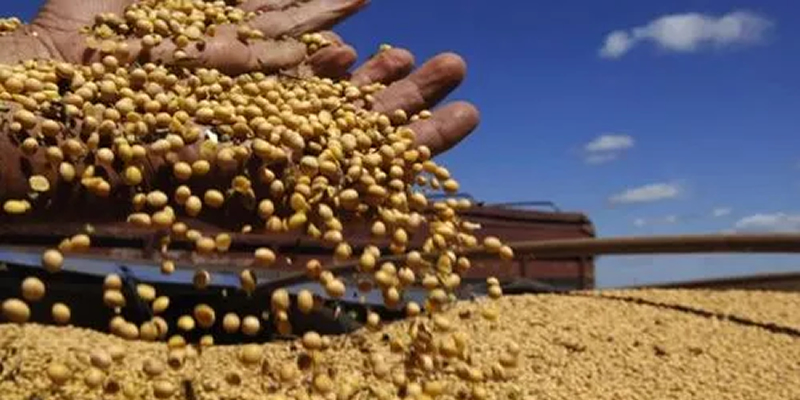 A government source said the plan is being analysed when asked about the possibility of providing a differentiated exchange rate for the sector, but did not want to provide an estimate of what it might be.

A spokesman from Argentina's Economy Minister declined to comment about the plan.

According to data released this week by Argentina's agriculture secretariat, the country's farmers have only sold 72.2% of the 44 million tonnes of soybeans they produced during the 2021/22 harvest, compared to 74.2% last year during the same time period.

According to the most recent data available, Argentina's central bank reserves are currently at US$37.616 billion, down from US$43.785 billion when President Alberto Fernandez assumed office at the end of 2019.