During a technical forum at this year's EuroTier, the initial insights from ongoing longitudinal studies on the benefits of enhanced neonatal milk feeding were presented by researcher Dr. Harma Berends from Trouw Nutrition's LifeStart.

The preliminary data indicate that organ development, the growth of the liver, pancreas and mammary gland are enhanced by this higher plane of nutrition.  There is also a strong dietary effect leading to clear differences.  Trouw Nutrition's LifeStart research team is evaluating implications for nutrient load and insulin response and, so far, concludes that with proper management up to and during weaning, providing increased levels of milk pre-weaning raises the lifetime potential of each animal.  The data clearly indicate that the main metabolic pathways are altered by higher feeding planes.

Looking at nutrient load when increasing the level of nutrition, Dr. Berends explains:  "While the nutritional requirements for maintenance stay the same, the requirements for growth shift with increased milk feeding.  These requirements do not just increase at the pace of growth, but they also need to be balanced properly, otherwise a risk exists of exceeding tolerance for some nutrients."

Understanding that weaning can be more of a challenge with higher planes of nutrition, Dr. Berends states:  "With proper management, LifeStart calves can thrive through the process.  By weaning later, eight weeks instead of six for example, average daily growth and energy intakes remain higher through the weaning process.  Gradual weaning is also more effective than abrupt weaning."

Successful calf rearing is based on a virtuous circle of good health, quality nutrition and strong growth.  Through its LifeStart research programme, Trouw Nutrition is conducting ongoing longitudinal studies to determine the complete scope of the effects of enhanced neonatal milk feeding on gene expression and metabolism, while also looking for additional effects. The LifeStart Program aims to characterise the long-term metabolic changes that can explain the observed changes in later life performance in dairy cows, based on a natural phenomenon known as metabolic programming and the known response in lifetime production on pre-weaning growth.

LifeStart is a platform dedicated to the promotion and refinement of practical farming methods and the scientific principles behind them. It aims to promote collaboration within the animal husbandry sector, in order to develop sustainable solutions for an efficient and profitable industry that is both ready and able to feed the future. 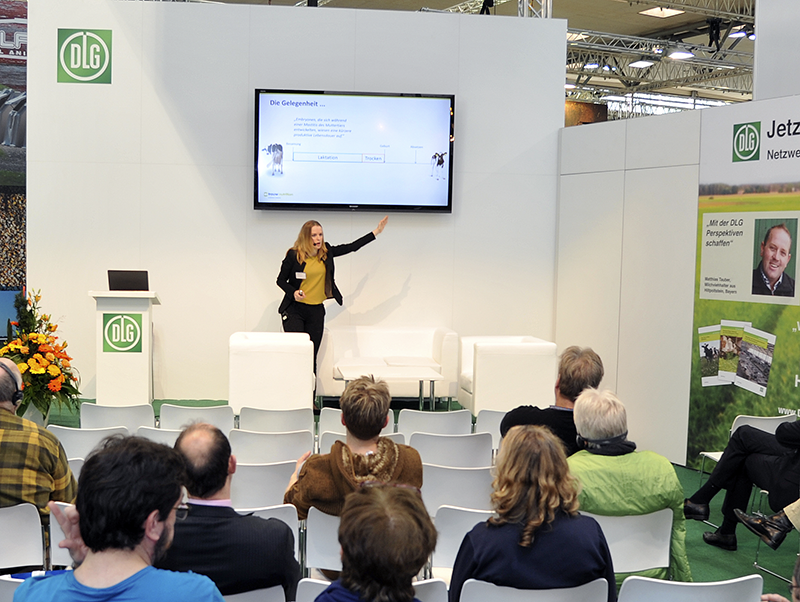