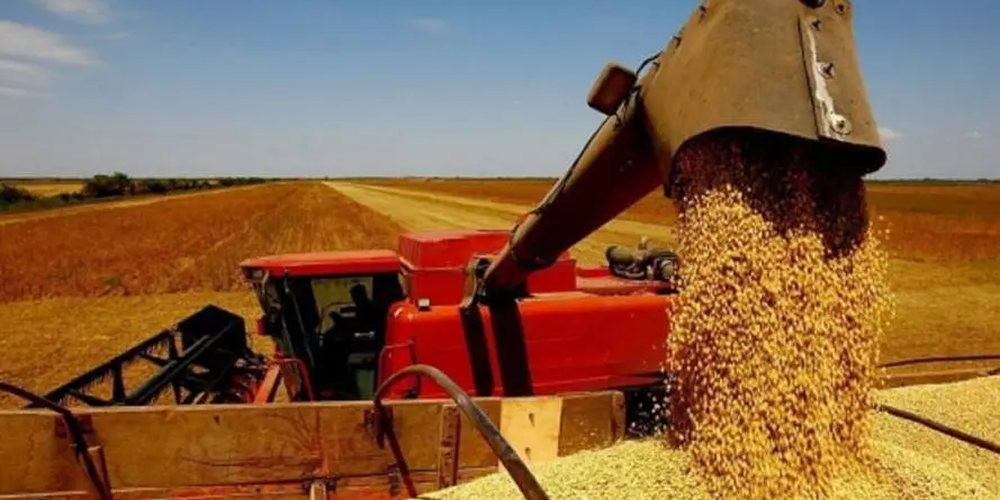 The increase in corn shipments was one of the main factors for the strong increase, with volume up 301.7% for the period. In the first ten months of the year, the total volume of exported grains reached 134 million tonnes, equivalent to practically half of the Brazilian grain harvest, which was estimated by Conab at 270.9 million tonnes (2021/2022 harvest).

Between January and October 2022, Brazilian agribusiness exports reached a record US$136.10 billion, representing an increase of 33% compared to the US$102.35 billion exported in the same period in 2021. The sector represented 48.5% of Brazil's total foreign sales in the period.

In October, the soybean complex, which is the main export sector of Brazilian agribusiness, exported US$3.68 billion (+49.6%), with an increase in export volume (+27.6%) and the international prices of the sector's products (+17.2%).

Asia is the geographic region with the greatest participation in Brazilian agribusiness exports.

China is the largest trading partner of Brazilian agribusiness, and in October, sales to the country grew 81.8%.