Organisations urge for independent review of decision by Washington, US to cancel Cooke's steelhead net-pen leases 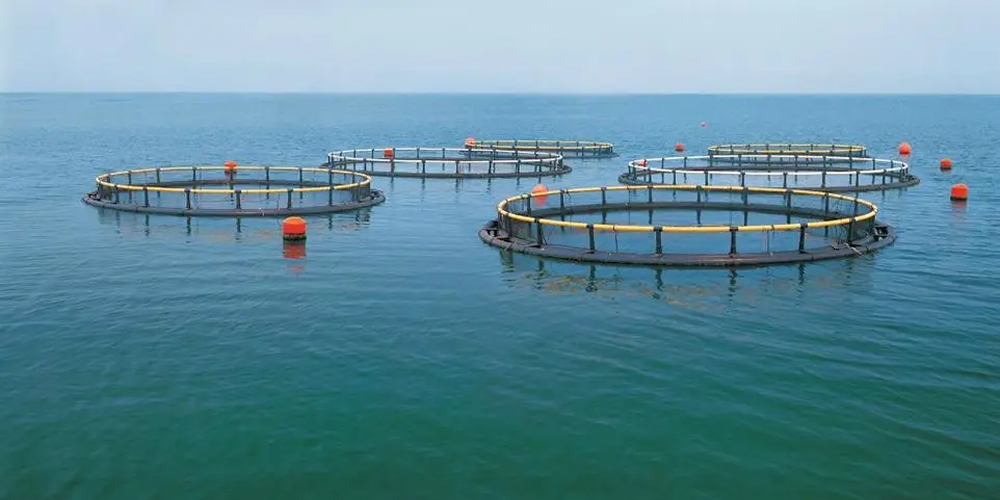 The National Fisheries Institute, the National Aquaculture Association and the Northwest Aquaculture Alliance are calling for an independent review of a decision by the US state of Washington to cancel two net-pen leases for steelhead farms operated by Cooke Aquaculture.

Washington's Department of Natural Resources made the lease-cancelation announcement on November 14, 2022, citing a determination the leases "continued operations posed risks of environmental harm to state-owned aquatic lands resulting from lack of adherence to lease provisions and increased costs to DNR associated with contract compliance, monitoring and enforcement."

Cooke said it was "very disappointed" in the decision.

In a joint press release, NFI, NAA, and NWAA called for an independent review of the DNR decision by "one or more third parties, such as the University of Washington School of Aquatic and Fishery Sciences."

"The US aquaculture farming community recognises the value and benefits of regulations to protect the public, environment and farming operations," National Aquaculture Association president Sebastian Belle said. "In this instance where science is ignored, which is so very critical to achieving excellence in governance and finding a balance between man and nature, no one benefits. We strongly support an independent review by objective scientists and hope the citizens of Puget Sound will agree."

"This was not a decision based on science. If that were the case, we would be seeing a very different decision," Parsons said. "In terminating Cooke's marine net-pen leases, the DNR has ignored the best available science from NOAA, a state supreme court ruling, the Washington Department of Fish and Wildlife, and the Washington Department of Ecology, to name just a few of the countless scientific studies from other regions demonstrating that marine aquaculture does not harm endangered species or wild fish stocks.

"The DNR decision will have devastating consequences for our rural communities where living-wage jobs are scarce, while at the same time, taking healthy protein off American plates. This will result in a great loss to local economies and public health."

NFI vice president for communications Gavin Gibbons cited NOAA's recently issued report backing the expansion of the domestic aquaculture sector, saying it can be effective in fighting climate change, replenishing wild stocks and aiding in the recovery of threatened and endangered species.

"Aquaculture has the ability to sustainably and affordably increase the availability of the healthiest animal protein on the planet, while also producing jobs – an impressive combination," Gibbons said. "At a time when important efforts to grow the US aquaculture sector are underway, this decision is disappointing."