US expected to seek more beef outside country over next three years, Rabobank report states 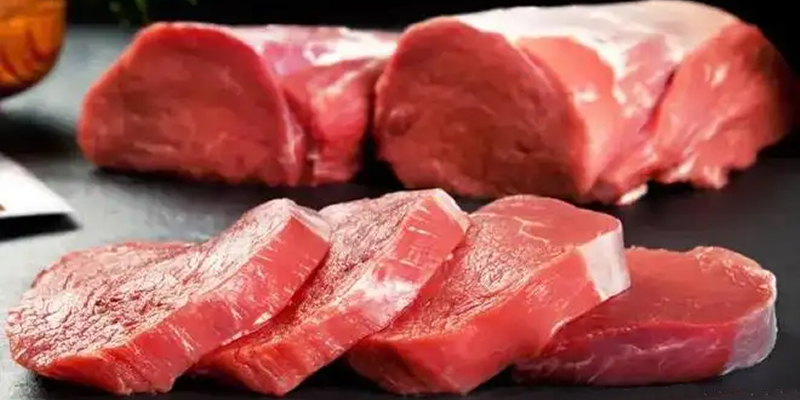 The United States is likely to be seeking for more beef from international markets over the next three years, as its own domestic production declines, Rabobank said in a newly-released report.

Additionally, while Australia is among the major global beef exporters that could help fill the gap, its own supply constraints mean it will be challenged to find additional export volumes.

The report stated that, with production constraints in many of the world's beef-producing nations, international markets will struggle to meet the gap left by the US contraction, potentially leading to an increase in global beef prices and the redistribution of trade volumes. Although the impact of slowing economic conditions and waning consumer confidence around the world may also soften global demand, it noted.

In its Q4 Global Beef Quarterly, the specialist agribusiness bank said that, while the reduction in the size of the US cattle herd is "nothing new" — with numbers declining rather than building in recent years — it has, to date, not impacted the amount of domestically-produced beef reaching US consumers.

However, that is expected to change soon, with the bank forecasting the tipping point to be reached in 2023, when US beef production should fall by 3%, with annual declines of 2-5% possible into 2026.

"On average, that is the potential loss of 400,000 to 500,000 metric tonnes of beef from the US production system per year during this period," the report said.

Behind this decline is a natural cyclical liquidation (reduction) in cow numbers after the US herd had peaked in 2019, compounded by the impacts of recent drought conditions and high feed costs, said the report lead author, Rabobank senior animal protein analyst Angus Gidley-Baird.

Gidley-Baird said previous periods of decline in US beef production suggest the country's retailers and restaurants will look to the global market to fill this void, and US consumers will likely outbid the rest of the world to keep their fill of beef.

The question is which beef-exporting nations will fill this gap, he said.

"While neighbours Mexico and Canada — the two largest suppliers of beef to the US — are likely to take up some slack, Canada is going through its own cattle herd liquidation phase and likely limited in what it can supply," he said. "Australia and New Zealand, the third and fourth largest US suppliers, are the logical next options. But Australia’s recovery from its own beef cattle liquidation phase is being drawn out with some questions as to whether it will have the cattle available to produce the same volumes it has done in the past."

Gidley-Baird said New Zealand beef production was also expected to be limited  — forecast to decline 4% between 2023 and 2025  — while Europe, not a big supplier of beef to the US , was set to continue to record a structural decline in production over that period.

"This leaves South America, which has volume, but lacks the trade access needed to fill the sizeable gap in US production," he said. "Brazil’s production is forecast to grow over the coming years, but we expect production in Argentina to decline then plateau. In combination, these two major South American exporters will not increase production enough to offset the drop in the US, even if trade arrangements are changed to increase exportable volumes from South America."

The report said Rabobank expected the decline in US beef production would not be met by production growth in major exporting countries. "And this is even without consideration of any other increases in global beef demand over the same period," the bank said.

Gidley-Baird said, given the supply pressures in many markets, this meant global beef importers – and consumers – would need to pay more to compete for available supply. "And this could create a strong upside to prices and a redistribution of trade volumes in coming years," he added.

"But given the slowing economic backdrop – with high inflation and waning consumer confidence – demand may yet soften," Gidley-Baird said. "The central question is whether beef markets are shaped more by demand-side or supply-side pressures as we head into 2023."