Paraguay will not sign any agreement affecting cattle farming 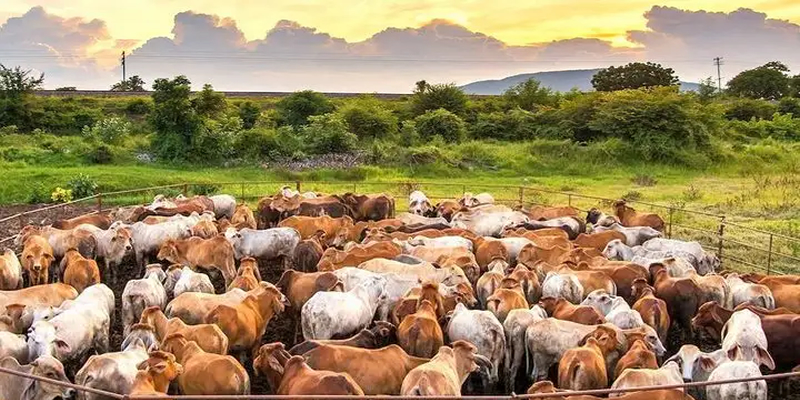 Santiago Moises Bertoni, Paraguay's Agriculture Minister, said the country will not sign any agreement affecting cattle farming in the country at the 27th Conference of the Parties to the United Nations Framework Convention on Climate Change (COP27), MercoPress reported.

The Ministry of Environment and Sustainable Development (Mades) and the Ministry of Agriculture and Livestock (MAG) of Paraguay are sending a joint technical delegation to the COP27 in Egypt.

The minister said other countries suggest cutting the livestock industry by 30%, but they don't explain how. So they won't proceed with the agreements until they have enough clarity. The minister also said that one option might be to reduce the number of cattle in a herd during a radio interview.

Bertoni said Paraguy emits 0.9% of greenhouse gases so they do not see why they must join the agreement.

According to an EFE report, the combined emissions of the top 10 dairy companies and the top five meat producers in the world equal 83% of the emissions from the entire European Union.

Bertoni said that there would soon be obstacles to the export of Paraguayan goods behind the environmentalists' worries. According to Bertoni, the pasture systems in Paraguay's national territory are very effective, and a grassland system is the only one that works for livestock production.

Bertoni alsos aid that nations like the US and England were pushing for a decrease in beef production because of the impact it has on the production of methane gas, which is bad for the environment. The minister cited the agreement reached by developed nations to reduce methane emissions, which they claim is the primary driver of climate change.

The minister added that it would be a serious economic blow for Paraguay to reduce its livestock herd, which is currently 14 million cattle strong, to 10 million.