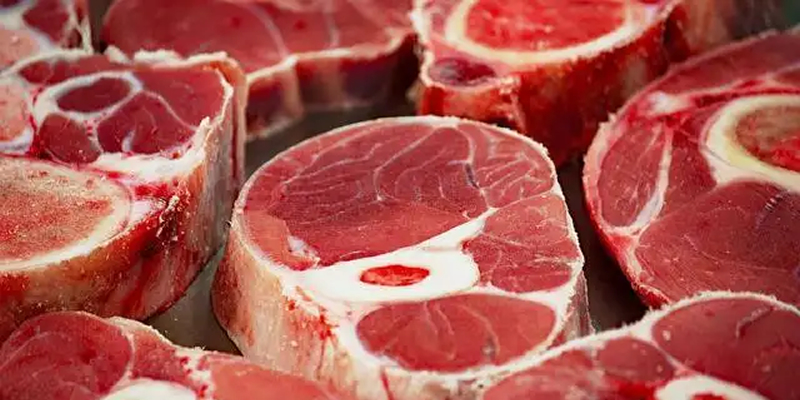 The Bolivian government said it has lifted a ban on exports of key food products, such as beef and soybean, following ongoing strikes against the ban at the major lowland farming region of Santa Cruz, XM News reported.

Bolivia announced the export ban at the end of last month.

Nestor Huanca, Bolivia's Minister of Productive Development and Plural Economy, said that there are currently no temporary restrictions on these products, adding that the government has recently lifted the restrictions.

In an effort to protect the nation's food security as protests grew in Santa Cruz over a postponed population count, the government of Bolivia briefly suspended exports of beef, sugar, oil, soybeans, soybean meal, and soybean meal in late October.

Export limitations would be updated every three months, Huanca said.