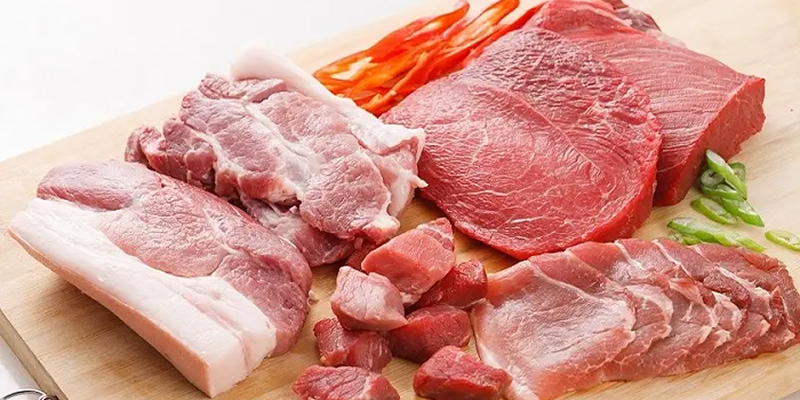 Meng Wei, an official with China's National Development and Reform Commission, the country's top economic planner, said pork prices are expected to remain stables and unlikely to increase in the near future, Xinhua News reported.

The spokesperson said China's pork supplies are on the rise because of rising hog stocks and swine that are ready to enter the market.

Swine prices increased in the second half of this year, with October 2022 seeing the biggest increases. Chinese authorities swiftly took action to control swine price increases.

A record monthly high of about 200,000 tonnes of pork was registered in September, with a total of seven batches of pork from central reserves released to the market.

Meng said that in order to bring swine prices back into a reasonable range, the government would closely monitor swine supply and demand, continue to release pork reserves, and increase pork releases as needed.