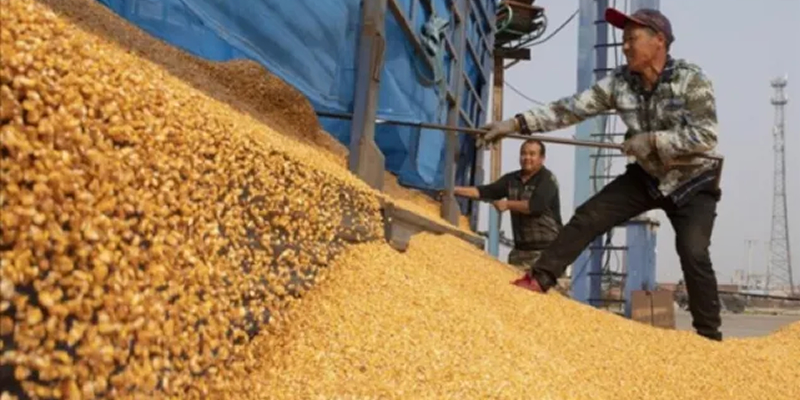 Following news of avian influenza outbreaks in South Korea and Japan in recent weeks, poultry farmers in Asia are preparing for a potential wave of the virus, which threaten to put the Asian poultry sector through a rigorous test of biosecurity regulations and run the risk of affecting demand for feed corn.

On October 11, South Korea announced its first avian influenza cases of the 2022/23 season, which were discovered at a farm in Yecheon, North Gyeongsang province. According to a formal report submitted to the World Organisation of Animal Health, birds in a flock of 9,500 ducks exhibited symptoms of the illness, prompting the culling of the flock.

Han Duck-soo, the Prime Minister of South Korea, had earlier announced measures to combat avian influenza as the agricultural ministry increased biosecurity requirements on farms and raised the alert level for HPAI from “caution” to "severe".

According to the website of the Japanese agricultural ministry on October 28, avian influenza was discovered in Japan for the first time in 2022, and farms in Hokkaido and Okayama prefectures had to cull more than 340,000 layers.

These cases come after a string of avian influenza outbreaks that have been reported internationally, leading several nations, including France, to raise their alert levels.

Based on market sources, only the Philippines is said to have recently struggled with the disease, leaving the majority of Southeast Asia's poultry industry unaffected.

Although avian influenza outbreaks have not been reported in Indonesia this season, the outlook for short-term feed demand has been dampened by falling chicken and egg prices.

An Indonesian poultry farmer said avian influenza is no longer a concern, but prices for live poultry and eggs are falling. To balance supply and demand, they are instructed to reduce the number of hatching eggs and day-old chicks available.

One trader said avian flu could have an even greater impact on Southeast Asia's demand story, adding that Thailand and Indonesia have robust biosecurity measures, but the outcome is still uncertain.

Another grain trader predicted that Southeast Asia would be cautious and take stronger precautions given the size of the industry.

Feed corn, which makes up 50%–60% of the raw materials used in the formulation of poultry feed, is a crucial component of poultry broiler and layer feeds. Key international markets for corn include Southeast Asia,

In a market where feed millers and livestock farmers are struggling with dwindling margins amid higher grain prices brought on by limited global supplies, expensive financing, and weakening local currencies, a severe avian influenza outbreak in Asia would further cripple demand for feed corn.

Fears of a new outbreak have slowed the livestock farming industry's recovery from the damage caused by the African swine fever (ASF), so it is still not completely out of the woods. The market for ASF vaccines is expected to open in the first quarter of 2023, which will reduce the likelihood of another outbreak among the hog population and have an effect on demand for feed corn and soybean meal.