Shrimp output in Thailand halved from peak this year, will import to meet demand 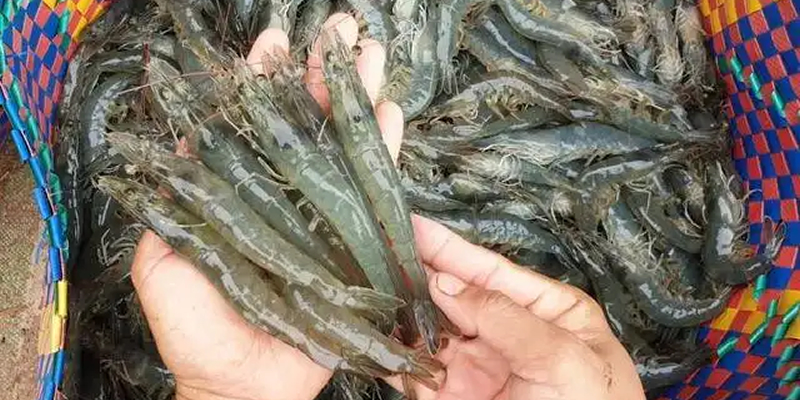 The Vietnam Association of Seafood Exporters and Producers (VASEP) said Thailand's shrimp production has halved from its peak in 2022 due to the spread of diseases, with the Thai government expected to import shrimp to meet domestic demand and support small-scale manufacturers, Fish Information & Services reported.

In addition to serving as a key component of regional dishes like tom yum soup, shrimp is a significant economic driver in Thailand. The main exports from this nation are vannamei and black tiger shrimp that are farmed.

Over the past 10 years, the industry has been plagued by numerous illnesses, including premature death syndrome. Thailand's shrimp production, which peaked at more than 600,000 tonnes in 2011, is predicted to decline to 270,000 tonnes this year. According to the Central Bank of Thailand, the nation was the top exporter of shrimp until 2012, but in 2016 it fell behind India and Ecuador.

Due to increasing shortages in the nation, the Thai government made the unusual decision to import about 10,000 tonnes of shrimp from India and Ecuador in August 2022.

In order to safeguard local production, the government and shrimp farmers established a guaranteed minimum price of between US$3.16 to US$4.75/kg in August.

However, there are worries that lowering prices could result from importing more shrimp domestically. About 30,000 shrimp farmers work on extremely small production scales in Thailand, giving them less negotiating power than processors who buy at or near the floor price. There is growing concern that the industry may see a large number of farmers leave, which would impede the increase in domestic production.

It will cost a lot of money to conduct research into disease prevention and maintaining a steady supply.

The head of the Thai Shrimp Association production team said long-term support, such as sharing know-how on better farming practises, is very important.

The US and Japan receive the majority of Thailand's shrimp exports, the association said. Shrimp is frequently used in frozen food products in Japan, so price increases could result from Thailand shortages.

As early as 2023, Thailand hopes to produce 400,000 tonnes of shrimp annually. Achieving this goal will depend on addressing producers' concerns.