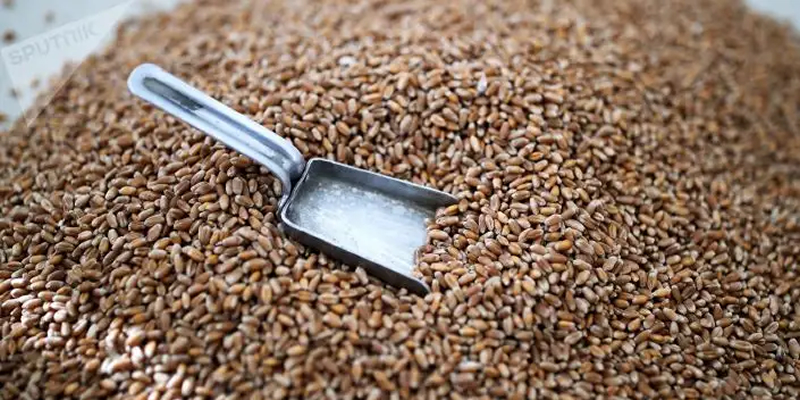 Data published by the European Commission showed that European Union exports of soft wheat in the 2022/23 season so far in 2022 reached 13.35 million tonnes, 10% higher compared to the same period last year after a large shipment, Nasdaq reported.

This represented a higher-than-normal weekly increase of 830,000 tonnes over the running total given in the Commission's previous report.

Due to the war-related disruption of supplies from Russia and Ukraine, which traders claim are still being shipped, EU exporting nations experienced brisk demand at the beginning of the season.

Because of the drought that has affected the EU harvest while also improving availability, forecasters have increased their estimates for EU maize imports.

Hungary was the next-largest importer of maize in the EU with 632,000 tonnes imported.