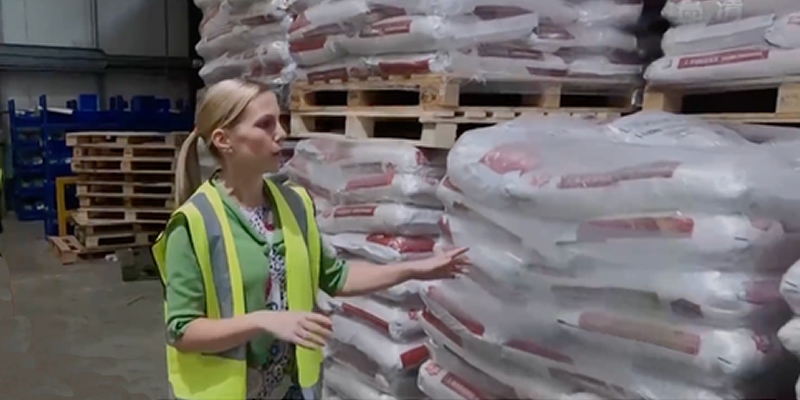 John Thompson and Sons Limited, a leading animal feed manufacturer in Northern Ireland, the United Kingdom, will be sentenced for two health and safety breaches in January next year, a court has heard.

A representative from the company appeared at Belfast Crown Court to enter two 'guilty' pleas on its behalf. Based on Belfast's York Road, the company was charged with three separate offences under the Health and Safety at Work Order. A charge of failing to provide and maintain plants and systems at work that were 'safe and without risks to health' on December 21, 2019, was put to the company representative.

However, a third charge of failing to prevent access 'to any dangerous part of machinery' on December 21, 2019, was denied by the company representative.