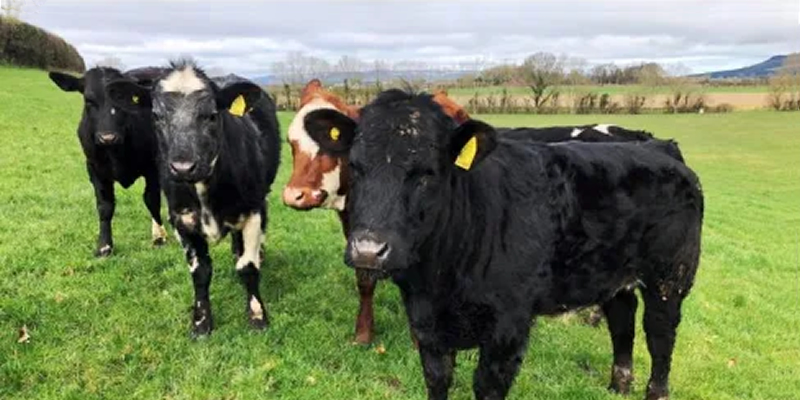 A study by AgResearch has found that beef and lamb farming from New Zealand have one of the lowest carbon footprints in the world, as farmers in the country urge the government to reconsider current methane emissions targets, Newshub reported.

Dr Andre Mazzettom a scientist from Agresearch, said there are fewer of these animals farmed, which results in less methane emissions.

The study also found there was a 30% reduction in absolute greenhouse gases from sheep and beef farming in the country since 1990.

Sam McIvor, chief executive of Beef and Lamb NZ, said New Zealand beef and lamb have some of the lowest carbon footprints in the world based on the study.

Because livestock are raised on pasture all year long in New Zealand, the country's on-farm footprint is roughly half that of the other countries in the study.

According to Dr Mazzetto, it is different from countries like the US or Europe that have indoor animals and produce feed for the animals.

Along with the conventional method for calculating the impact of methane, scientists used a new metric to calculate the warming effect of the emissions.

Dr Mazzetto said the various metrics demonstrate that methane has been overstated over time.

On-farm tree planting and carbon sequestration could both be beneficial.

McIvor said they are urging the Government to lower the methane emissions targets to reflect this new science.

This research simply demonstrates the need for extreme caution in the pricing of emissions, according to Acland.

Greenpeace said decreasing the number of livestock is a crucial step toward lowering emissions. But they are concerned about the continued growth of intensive dairying, which they claim is an even worse polluter.