China is the major export market for Vietnamese pangasius this year 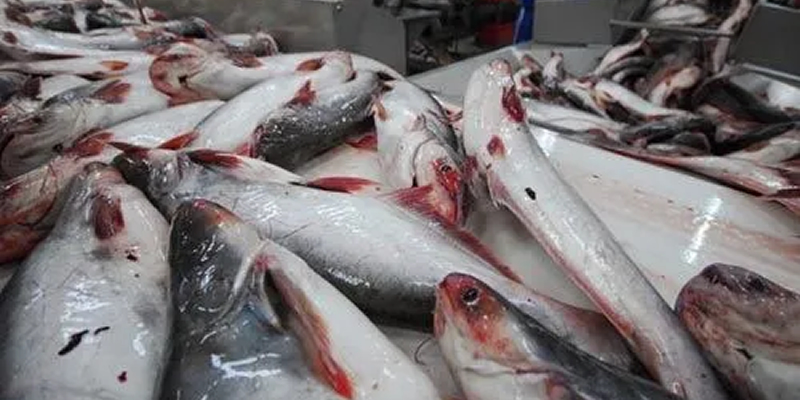 Vietnam has exported US$2.06 billion worth of pangasius so far this year, 60% up year-on-year, with China the key export market for the fish, surpassing the US, Fish Information & Services reported.

Vietnamese pangasius exports worldwide is expected to reach US$2.2 billion worth by the end of October 2022, 80% higher compared to the same period last year, with China accounting for 30% or US$654 million worth, 110% higher year-on-year.

China has consistently maintained the highest growth rate among markets for Vietnamese pangasius imports, with sales rising by more than two times over the same period the previous year. Estimates showed pangasius exports to this market in October totaled about US$64.2 million, an increase of 105% from the same time in 2021. 75% of the frozen pangasius fillets/portion exported to this market, totaling more than US$48 million, went to this market.

In the first nine months of 2022, the average cost of frozen pangasius fillets to the Chinese market was US$2.28/kg. With US$2.73/kg, the average export price in September rose to its highest level since the start of this year. Due to an increase in market demand at the end of the third quarter and the start of the fourth quarter to meet orders and consumer demand for the Lunar New Year and year-end festivals, and a decrease in raw material supply, export prices rose during this time.

More than 400 Vietnamese businesses exported pangasius to China in the first nine months of 2022. Vinh Hoan Corp, which accounts for over 16% of pangasius turnover to China, Bien Dong Seafood, which accounts for almost 6%, Van Duc Tien Giang Food, Navico, and I.D.I Corp, which both accounted for 5%, are the leading businesses in this market. DATHACO, GODACO Seafood, TG FISHERY, Cadovimex II, and Ntsf Seafoods are businesses that are also among the top 10 pangasius exporters to the Chinese market.