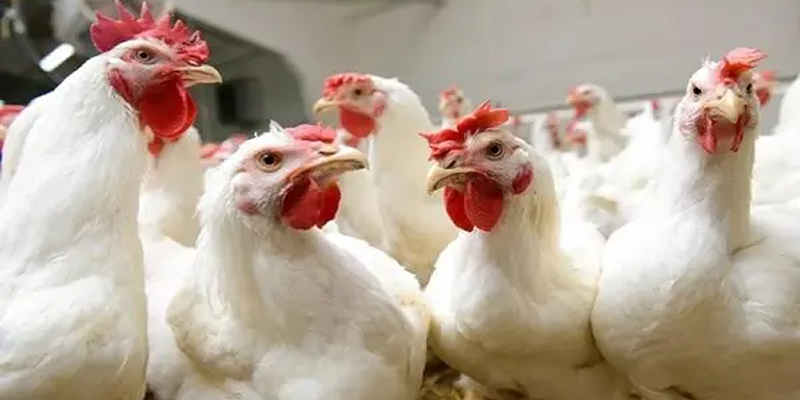 Gregorio San Diego, chairman of the United Broilers and Raisers Association (UBRA) and Philippine Egg Board Association said farm gate prices of chicken have dropped to PHP 92 (~US$1.61; PHP 1 = US$0.017) from PHP 99 (~US$1.73) per kg, and eggs have declined to PHP 6 (~US$0.10) per piece, despite retail prices reaching an all-time high, The Manila Times reported.

San Diego said that because of their predicament, many broilers were forced to shut down or lower output.

With the rise in demand as Christmas approaches, local broilers typically profit. However, due to the decline in farm gate prices, this will not be the case this year, he said.

He said that because of the high retail prices, egg consumption also decreased, adding that as a cheap source of protein, cutting back on eggs is one indication that consumers are strapped for cash.

San Diego said that the demand for chicken for institutional buyers decreased by 30%.

He said President Ferdinand "Bongbong" Marcos Jr.'s pledge to turn the nation into an agricultural hub during his first State of the Nation Address (SONA) were broken by the influx of imported frozen meats.