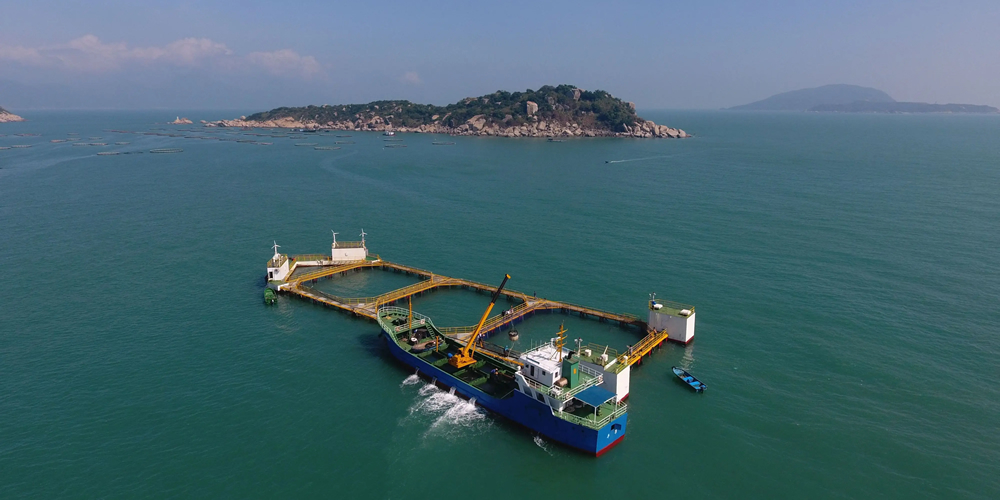 NZ King Salmon, the world's largest aquaculture producer of the premium King salmon species, has been given the green light to establish the first open-ocean finfish site in New Zealand.

Following a hearing in Blenheim last year, Marlborough District Council commissioners announced their decision to approve the application to establish a farm in Cook Strait, 7km north of Cape Lambert. "We're pleased our plans to farm in the open ocean have been given the go-ahead," NZ King Salmon's acting chief executive, Graeme Tregidga, said. "This is a first for New Zealand and is a significant decision for the aquaculture industry."

The process, up to the environmental approval stage, had taken six years.

Tregidga said open ocean was part of NZ King Salmon's long-term strategy, but the current focus remained on the company's inshore farming production. He added that open ocean farming made "logical sense for both the environment and for the species in the long term."

The next step was to study the decision and associated conditions before coming up with an implementation plan and investment options.