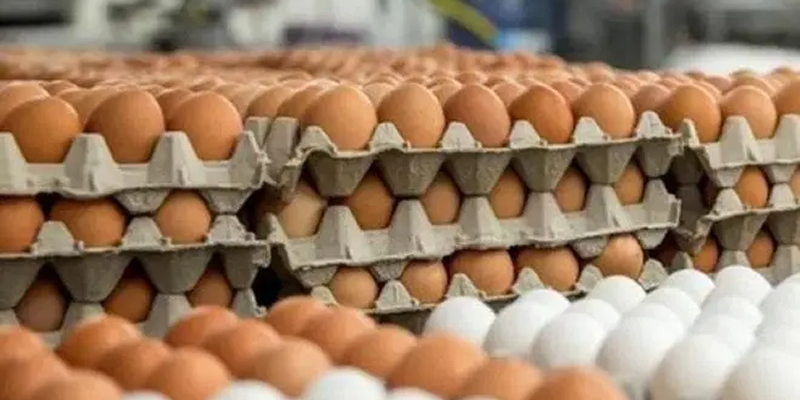 The Consumers' Association of Penang (CAP), based in Malaysia's northern state of Penang, has urged Malaysia's Domestic Trade and Consumer Affairs Ministry to resolve the egg supply shortage in the country, The Star reported.

Mohideen Abdul Kader, president of the CAP, said the majority of Penang's supermarkets and public market vendors assert that they have had trouble obtaining their supplies for the previous two weeks, raising worries about a potential supply shortage.

He said the Special Task Force on Jihad Against Inflation has determined that the scarcity of chicken eggs is caused by the high price of chicken feed.

He said the price of feed is the main point of contention, and since the 1980s, a lot of research has been done on palm kernel cake as a component of animal feed.

He also said based on research conducted by Universiti Kebangsaan Malaysia two years ago, the state of Selangor declared that it would adopt the strategy of offering an alternative animal feed. The method was used in the state of Kedah, where it was discovered to have significantly decreased the cost of the feed.