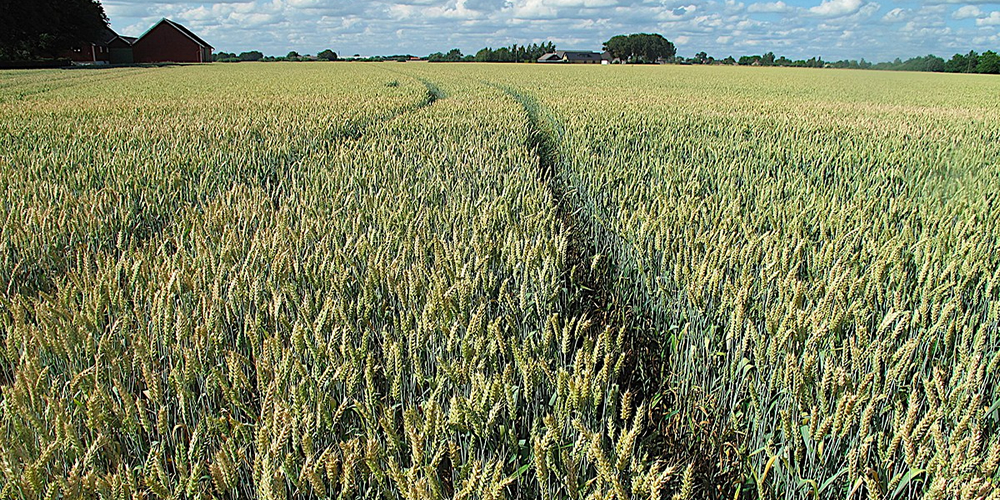 As climate change threatens global food supplies, countries will need to increase the efficiency of food production, bringing about short-term gains, such as decreased deforestation, but long-term risks, including future pandemics stemming from animal-borne diseases, according to a new analysis appearing in the journal, Science Advances.

Much of this current and anticipated intensification of agriculture centers on increasing meat production through more efficient means, including factory farming, which keeps animals in closely confined environments and raises the risk of the spread of zoonotic diseases, such as avian influenza.

"As long as meat consumption continues to rise globally, both climate change, from deforestation and methane, and pandemics will likely continue to rise," said Matthew Hayek, an assistant professor in New York University's Department of Environmental Studies and the author of the analysis, which reviews more than 100 articles studying the effects of intensifying animal agriculture on the environment and on zoonotic diseases—infectious diseases that come from animals.

As the climate warms, researchers have concluded that countries will need to produce more food, and more efficiently, than ever before. To address these current and future needs, the agriculture industry has adopted intensification practices: adding more inputs, such as machinery, hormones, and antibiotics, while increasing production.

Hayek's Science Advances analysis showed that intensification can, in the short term, reduce animal feed requirements and land use as animals are sedentary and gaining weight as fast as possible when placed in intensive facilities—rather than grazing on open land. This can decrease deforestation, helping to maintain wild animal habitats and buffering against diseases that come from those wild animals by keeping them far from regular human contact.

However, intensification can accelerate diseases that come from domestically farmed animals.

"This is because intensive production facilities confine animals close to each other," explained Hayek. "This confinement, most typically used for pigs and chickens, allows diseases to quickly spread and mutate rapidly between many thousands of animals in one facility."

"Meat consumption creates a trap of disease risks: extensive free-range production that requires wildlife habitat clearing on one hand or intensive animal confinement on the other," said Hayek. "To prevent both climate change and costly pandemics in tandem, we should rapidly reduce meat consumption as well as support forest protections and better farmed animal health through veterinary services.