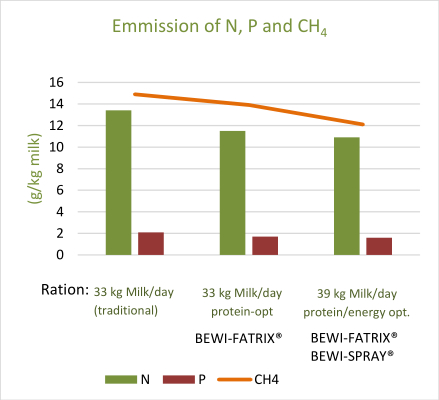 Video >
Technical Paper >
Revisiting oxidative stress and the use of organic selenium in dairy cow nutrition
Among feed-derived antioxidants, selenium (Se) was shown to have a special place as an essential part of 25 selenoproteins identified in animals. Organic Se, in the form of selenom ...
The impact of early life nutrition and housing on growth and reproduction in dairy cattle
Contentious issues in calf rearing include milk feeding practices and single versus group housing. The current study was performed on a high producing 170 Holstein cow dairy farm, ...
Feeding of brewers' yeast derivatives in calves enables excellent start in life
Due to their immature immune system calves are very susceptible to intestinal and respiratory diseases in the first weeks of life. Challenges, e.g. adverse climate conditions or so ...