Symaga strengthens its growth by expanding on its export destinations and consolidating itself as a reference company for storage projects worldwide.

Bendigo, Australia is the location of one of Symaga's strategic references for 2019. The project is a new feed factory for Ridley, one of Australia's largest feed manufacturers, which has 18 feed plants throughout the eastern states. Symaga's customer LGPM has requested 34 hopper silos to achieve a capacity of 12,077 cubic metres in the second plant that the Australian company builds in Bendigo. 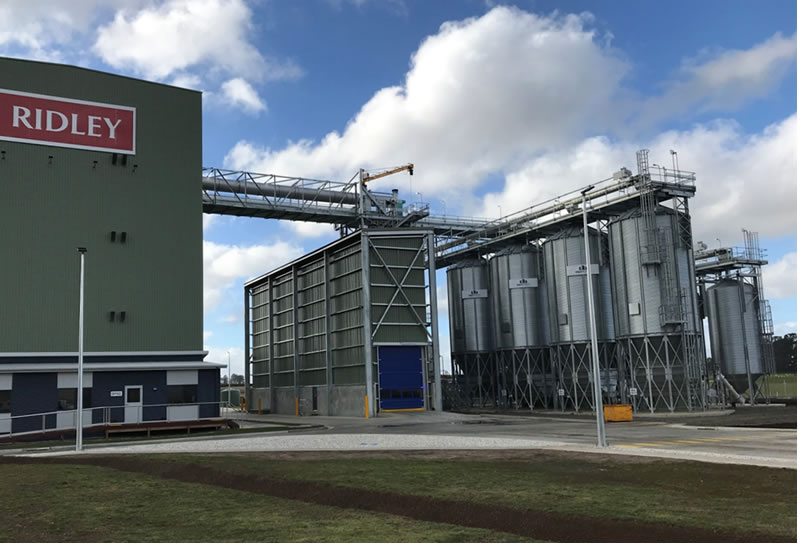 New feed factory for Ridley
Another satisfactory project is Skeena Bioenergy in British Columbia, which brings about the first project in Canada for Symaga silos. The two hopper silos installation mark a commercial milestone for Symaga, the first step for the company's North American business expansion. 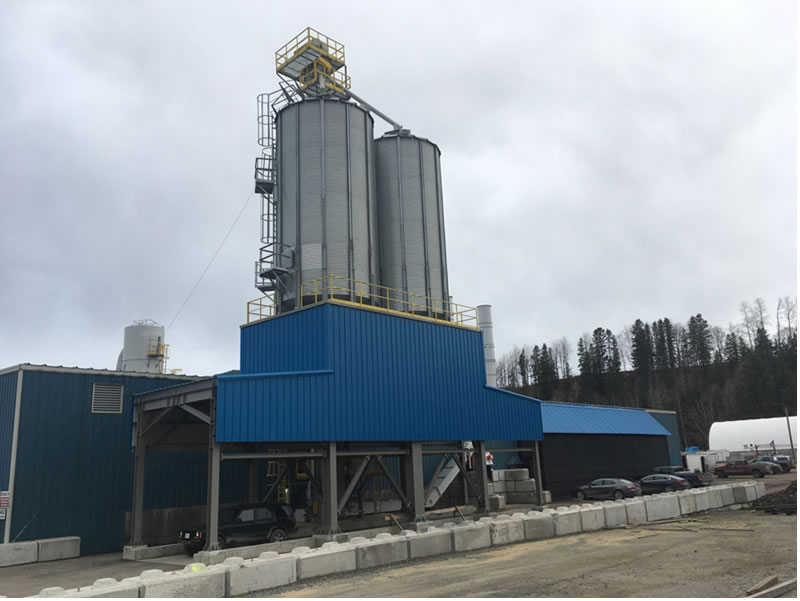 Project for Skeena Bioenergy, a first in Canada for Symaga silos

For Symaga, which has projects in more than 140 countries, venturing into new markets like North America or Australia is key to the company's business strategy, but so is consolidating growth in markets where penetration began only a few years ago, as is the case in some African countries. Symaga prides itself for its long-term business relationships with key partners, and these new ventures come as an endorsement of the company's consistent product quality and service. This is one of the reasons behind French cooperative FAO's trust in Symaga for a new storage project of 3,000 tonnes total capacity.