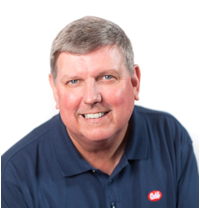 Mike Pruitt, who joined Cobb-Vantress, Inc. three years ago as general manager for North America, has been promoted to senior vice president of support services and pedigree production.

He succeeds Randy Vardeman, who has announced his retirement at the end of this year after serving Tyson Foods and Cobb for the past 22 years.

Mike Pruitt graduated from Missouri State University with a Bachelor of Science in Agriculture and began his career with Tyson Foods in the Dardanelle complex in Arkansas.  He is widely respected throughout the US broiler industry in which he has worked for well over 30 years.