BK is overall accountable for expanding Feed Additives business in Asia Pacific, whilefocusing on specific countries and key account management roles. He is also part of the regional Feed Additives leadership team and leads the technical teams of Indonesia and Vietnam. 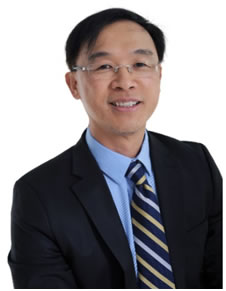 BK holds a Bachelor of Science major in Animal Science from Purdue University and graduate study qualifications in Reproductive Physiology and Endocrinology at the University of Idaho.He will be based in Bangkok, Thailand. 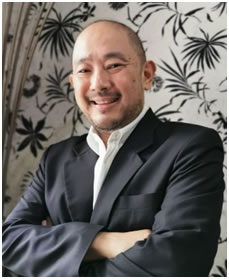 Heng will be primarily accountable for the overall performance of the Trouw Nutrition Asia Pacific Export. Heng holds a MBA from Cardiff Metropolitan University and a BA in Southeast Asia Studies from University of Malaya, Malaysia.He and his family will relocate from Indonesia to Bangkok, Thailand at the end of 2020, given current international travel restrictions.