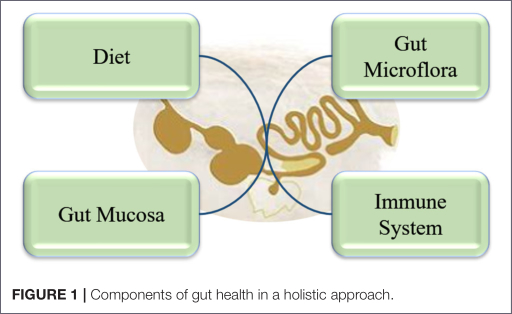 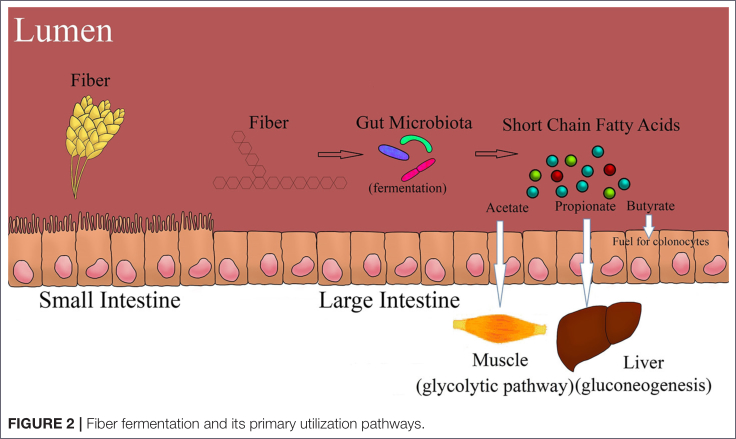 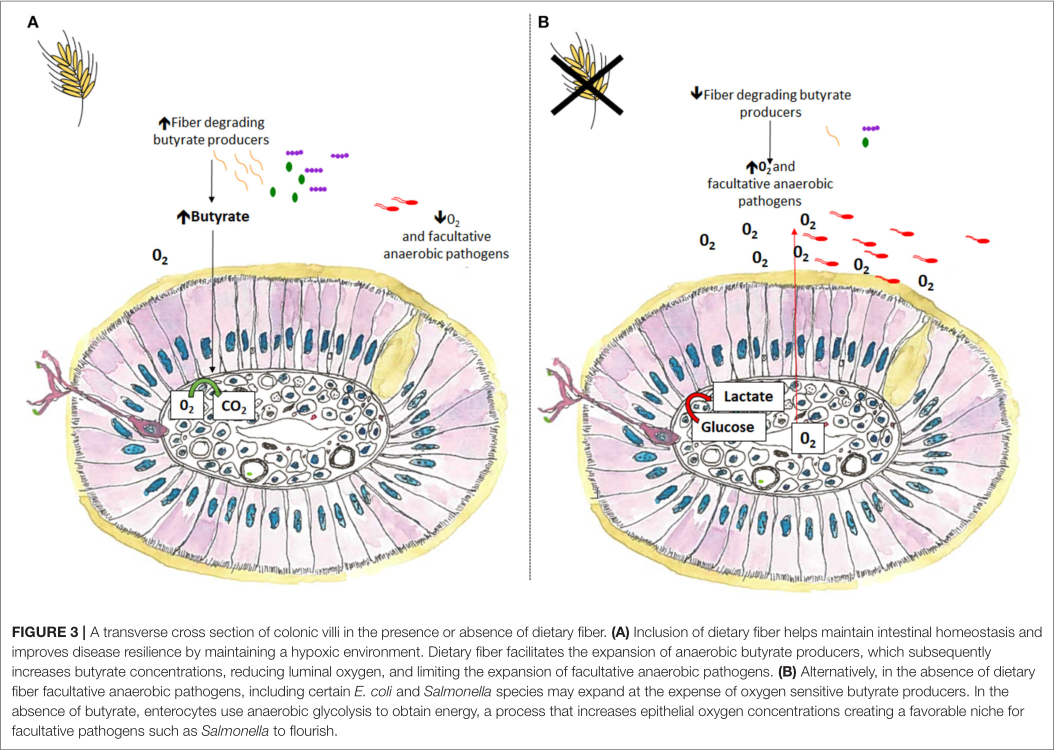 Article made possible through the contribution of Rajesh Jha et al.