Veramaris has started commercial-scale deliveries from its Blair, Nebraska facility, marking a breakthrough in cultivating marine algae naturally rich in EPA and DHA omega-3 at an unprecedented scale. 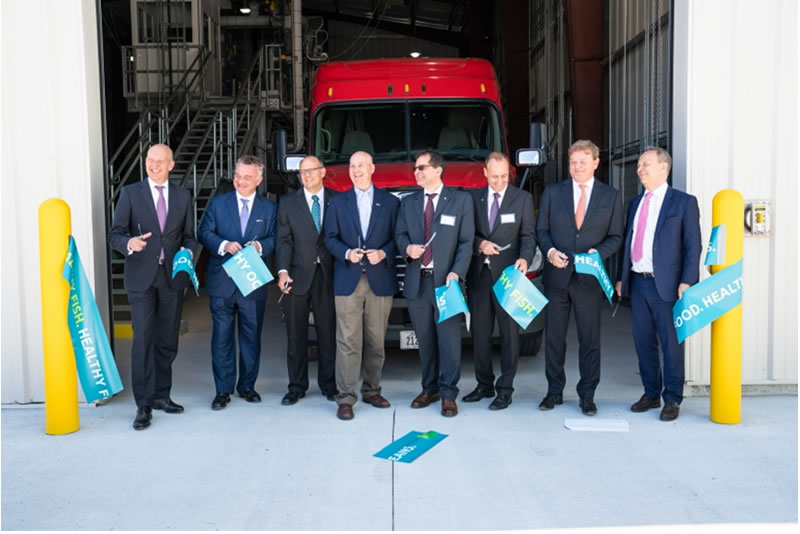 The US$200 million zero-waste facility was completed in May ahead of schedule, on budget and with zero-accidents. The next step is ramping up for full production.

This unique strain of natural marine algae used, Schizochytrium ssp., is rich in both EPA and DHA, and together with the technology to cultivate it at a very large scale, is a breakthrough that expands the future supply of healthy seafood without impacting ocean resources.

The opening of the new facility was celebrated in the presence of Nebraska Governor Pete Ricketts, local authorities, Feike Sijbesma and Christian Kullmann, the CEOs of the Veramaris parent companies DSM and Evonik.