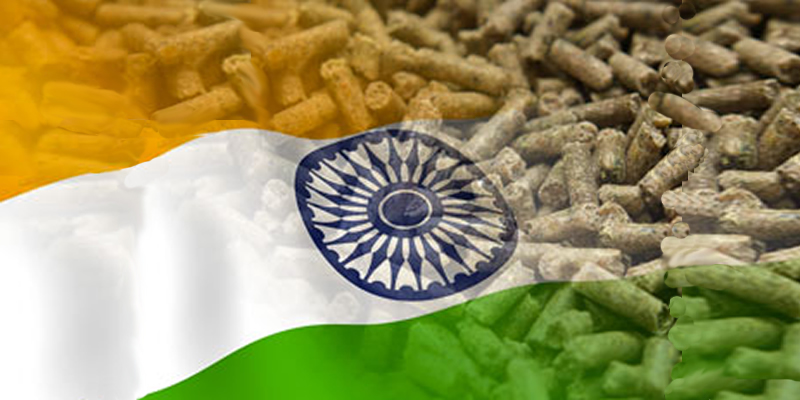 The penetration of the phytase enzyme is almost 80%. Due to higher raw material prices, the penetration of other enzymes is also increasing. Using enzymes will lower the cost of production due to the use of matrix values.

In broiler feed production, there is little chance to replace maize and soybean meal with other ingredients. It is therefore practical that the use of synthetic amino acids will improve the flexibility of formulation.

Poultry feed millers in India prefer organic trace minerals compared to inorganic types, as they require less input in diets and are better in absorption. Additionally, both the government and poultry industry are keen to reduce the use of antibiotics in diets.

Considering those factors, the use of essential oils, organic acids, prebiotics, probiotics, stimbiotics and postbiotics are now on the rise in maintaining the gut health of birds.

As for India's cattle feed production, it amounted to around 13 million tonnes last year. The penetration of cattle feed is around 12%.

This year, milk production is expected to be around 210 million tonnes. Within the sector, local farmers have spent more money on treating animals than preventing diseases.

Meanwhile, as the production of silage is growing, the sales of silage inoculants are also increasing.