Bioscience company, Chr Hansen, has announced the formation of three regional sectors, with each one headed by a group vice president who will report directly to Cees de Jong, CEO of Chr Hansen.

"We match regions that are closer to each other geographically and also to a large extent commercially when it comes to customer lay-out, buying habits and consumer preferences. For instance in North, Central and South America, we see growing interaction between the regions and consumer demand for regional availability of products they are accustomed to from their home markets," Jong said.

Paulsen joined the company in 2006 as a sales and business development director in global sales. He was later appointed area country manager for Central East Europe and spent one year at Chr Hansen's office in Parma, Italy. He was the regional vice president for Europe since 2011.

Paulsen holds a Master of Science in Applied Economics and Finance from Copenhagen Business School, Denmark.

Carpenter holds a Bachelor of Science in Agriculture and a Master of Business Administration from Lindenwood University, US.

Estrup holds a Master of Science in Dairy Science & Technology and a Master of Business Administration in General Management from Henley Business School, UK. 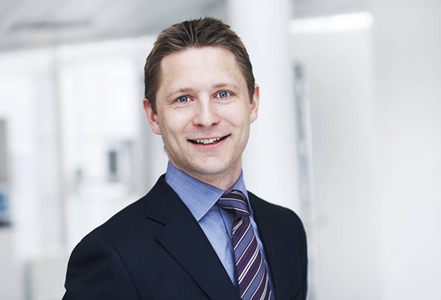 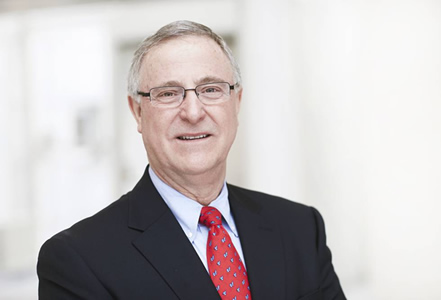 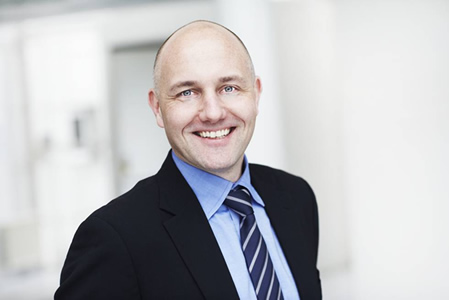 Sten Estrup, group vice president for APAC (Asia Pacific), Chr Hansen
Video >
Technical Paper >
Effect of particle size and whole grain feeding on growth performance and gut health of broilers
Grinding, mixing and pelletization are the key processes in poultry feed production. These processes have direct effect on feed quality, feed intake (FI) and poultry performance. G ...
The role of housing environment and dietary protein source on gut microbiota of chicken
The gut microbiota of chicken has received much attention due to its importance for bird health, food safety, and performance. In the United States, the impending transition to cag ...
Microbiota, gut health and chicken productivity: What is the connection?
Gut microbiota and its relationship to animal health and productivity in commercial broiler chickens has been difficult to establish due to high variability between flocks, which d ...