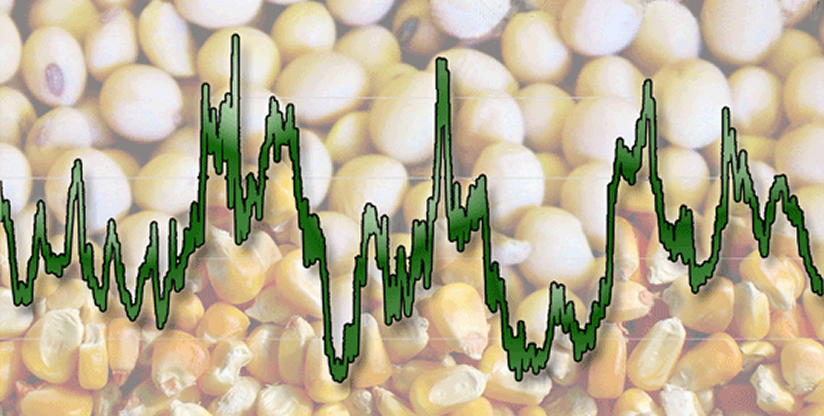 May 27, 2019
Bullish corn, a Latin bumper crop and short funds? Behold the state of world corn markets
Even though corn staged an impressive rally, funds are still holding net short positions in the golden grain. They will continue doing so until the market digests a bountiful Latin American crop just coming to market.
Short-term corn weakness, soybean firmness. Expect corn to finish 2019 strongly as beans, wheat weaken.
By Eric J. Brooks
An eFeedLink Hot Topic
I ended my last grain market article with "If you're a high risk/high reward speculator, the above forecast implies a combination of call options on corn near US$3.50/bushel and put options on soybeans slightly over US$8.00/bushel." 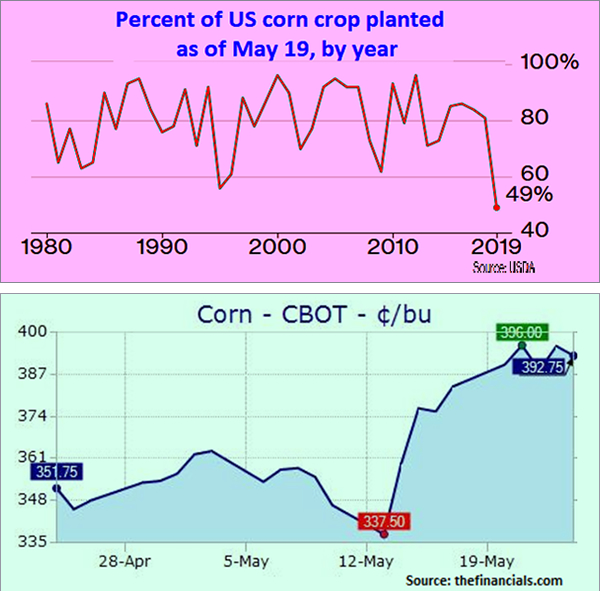