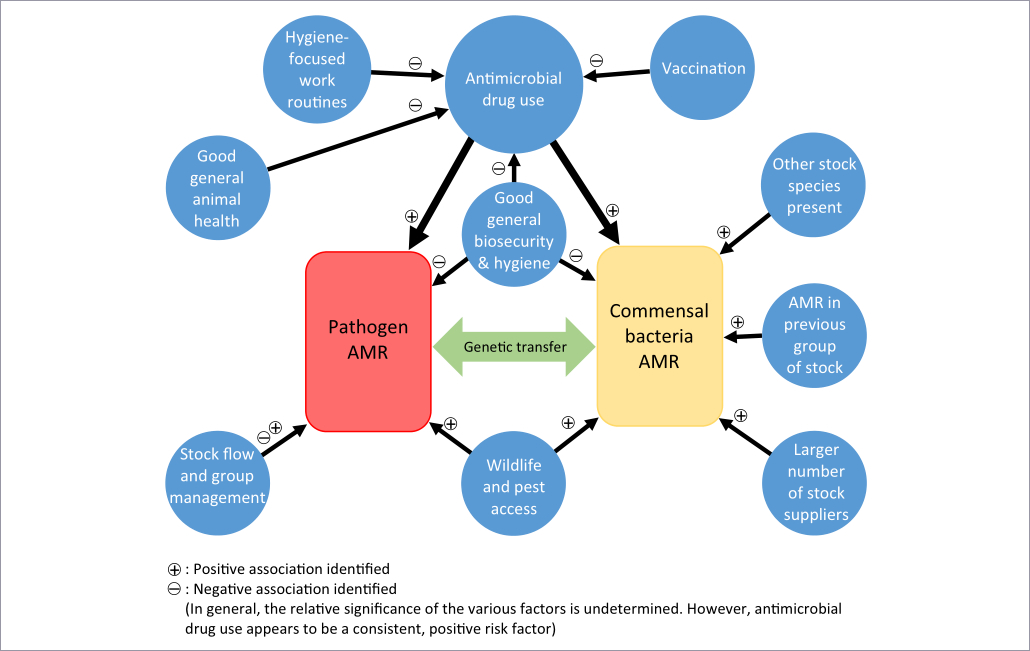 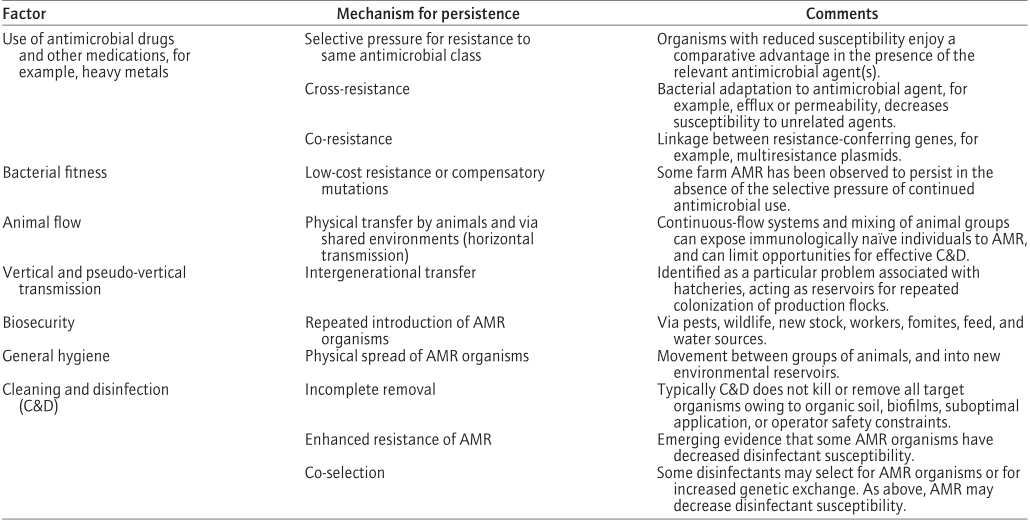 Article made possible through the contribution of A. Wales et al.