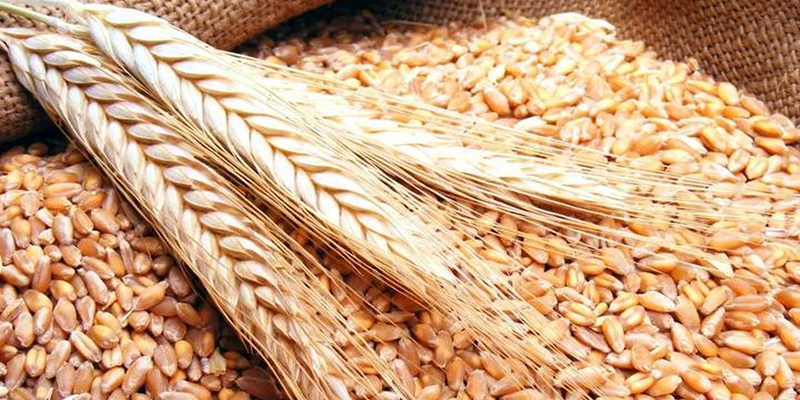 Ahmed Kamal El-Attar, Head of Central Administration of Plant Quarantine at the Ministry of Agriculture and Land Reclamation, said Egypt imported 918,000 tonnes of wheat from Ukraine, 71% less compared to the year prior, Zaywa reported.

According to a cabinet statement, Madbouly said that the cost of wheat subsidies would rise to EGP 95 billion (~US$3.1 billion) by the end of the year from EGP 38 billion (~US$1.2 billion).

Ali Moselhy, the Minister of Supply and Internal Trade, said that Egypt aims to purchase 4 million tonnes of domestic wheat this season, which will begin by mid-April.

Egypt's President Abdel Fattah El-Sisi told the government to increase the supply price of wheat in order to provide farmers with a sufficient financial return.