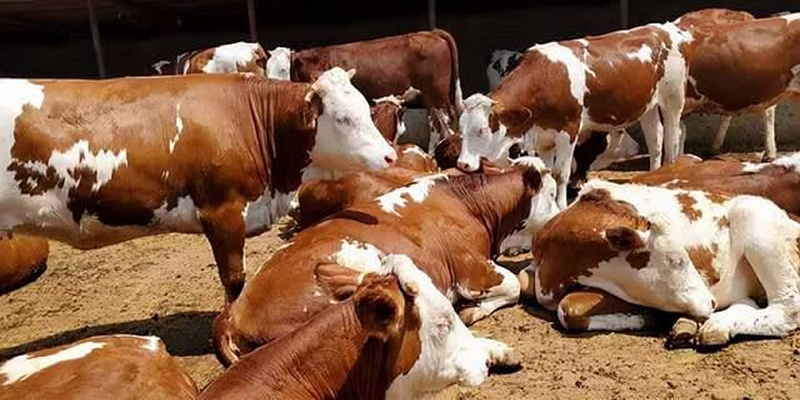 Australia's Queensland state, in partnership with the Northern Territory and Western Australia, will have even stronger surveillance and preparedness for emergency animal diseases with an injection of $4.33 million in federal funding.

Northern Australia is at the forefront of biosecurity threats and on alert following the detection of foot-and-mouth disease and lumpy skin disease in Indonesia last year. The north also requires a unique approach to stakeholder engagement given the complex range of livestock industry stakeholders operating in isolated and remote regions.

Minister for Agricultural Industry Development and Fisheries and Minister for Rural Communities Mark Furner said Queensland’s share would be $1 million over two years, which would help to maximise resources and enhance our capability.

"We'll be investing the money to boost early detection capacity with an initial focus on foot-and-mouth disease and lumpy skin disease," the minister said. "The funding supports the newly-established Northern Australian Coordination Network, which brings together Queensland, Northern Territory and Western Australian governments in partnership with key industries and local communities.

"Queensland’s contribution will be a partnership with the Queensland Government, AgForce, James Cook University and the federal government."

"Our proximity to Southeast Asia, where these diseases are present, poses an increased risk of an outbreak occurring here, particularly in Northern Australia," Watt said.

"The network will support preparedness activities by partnering with industry groups on the ground to maximise available resources, enhance communication and training, and boost our foot-and-mouth disease and lumpy skin disease surveillance efforts.

"Our strict biosecurity system includes import conditions and measures at the border to manage the risks, but everyone has a role to play. I am delighted we are part of this multi-governmental approach and joining with other key organisations and industry groups."

AgForce chief executive officer Michael Guerin said the continuation of strong and collaborative work with the Australian government and the broader community is critical in providing best protections and outcomes for industry in the face of ongoing biosecurity challenges.

"AgForce welcomes the chance to be a strong ongoing contributor to this work," Guerin said.