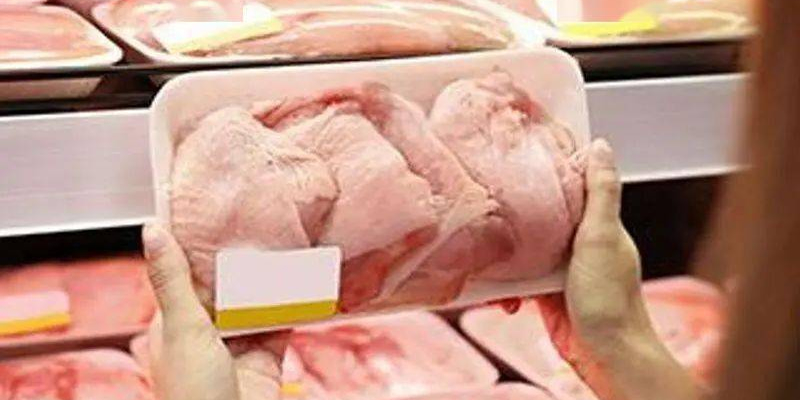 Supermarkets in the United Kingdom have reported their Campylobacter in chicken results for the third quarter of 2022.

The Food Standards Agency (FSA) maximum level is no more than 7% of birds with more than 1,000 colony-forming units per gram (CFU/g) of Campylobacter. Data from the retailers covers July to September 2022 on high findings of Campylobacter in fresh, shop-bought, UK-produced chickens.

Tesco has stopped publishing data as it has changed the way it monitors Campylobacter in chicken so findings are not comparable with other retailers. In the second quarter overall, 3% of 298 samples were above 1,000 CFU/g.

Results at Waitrose went up while Lidl, Morrisons, Asda and Sainsbury's recorded lower levels of contamination compared to the previous quarter. Figures for Aldi and Co-op stayed the same.

Marks and Spencer has not provided Food Safety News with figures for the third quarter. The retailer had 1% in the maximum category in April, 4% in May and 3% in June from 376 chickens sampled.

Waitrose and Partners had 2% testing positive for Campylobacter at levels above 1,000 CFU/g compared to none in the previous quarter.

Aldi's results stayed the same as the past quarter with 3.3% of chickens sampled in the above 1,000 CFU/g category.

Co-op results for the fourth quarter running showed no chickens were contaminated at levels greater than 1,000 CFU/g.

Lidl recorded 2% of birds in the highest category, which is down from 8% in the previous quarter.

Morrisons had 0.9% of chickens at the top contaminated level from 109 birds tested compared to nearly 1.6% from 101 samples in the second quarter of 2022.

Asda reported that 0.6% tested positive for the highest level of contamination in the latest quarter compared to 2.4% in the prior three months.

Sainsbury's Campylobacter results for the third quarter of 2022 showed that 2% of chickens had levels above 1,000 CFU/g compared to 3% in the past quarter.