A look at production and export of China's main aquaculture products 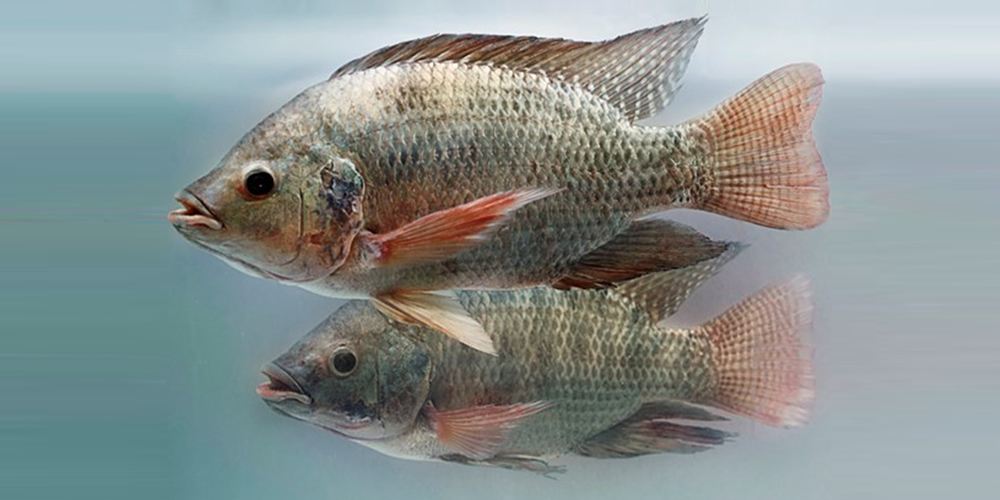 Based on the statistics of the General Administration of Customs, China exported 3.74 million tonnes of edible aquatic products in 2021, with an export value of US$21.539 billion.

Main export destinations were Japan, the United States, South Korea and the Philippines. The export value of shrimp, eel, tilapia and large yellow croaker were ranked the highest in 2021.

Tilapia is exported in the form of live tilapia, fresh or chilled tilapia and frozen tilapia. According to Chinese customs data, the export volume of frozen tilapia in 2021 totaled 78,800 tonnes, fetching an export value of US$171.7643 million.

In 2021, Fujian Province recorded the largest export volume and value of frozen tilapia in China. Its export volume was 35,005.42 tonnes, and the export value totaled US$99.3768 million.

Guangdong Province was the second largest exporter, with an export volume and value lower than those of Fujian Province by 11,186.03 tonnes and US$57.5956 million, respectively.