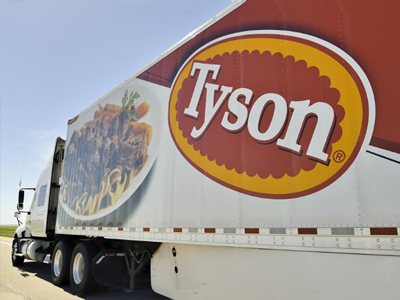 Thailand transforms into a large fish importer
Wednesday, May 23, 2018
Thailand has become one of the world's largest fishery exporters, but an increasing shortage of domestic raw materials has driven this Southeast Asia country to become a large importer of fish products to serve its fishery processing for export. 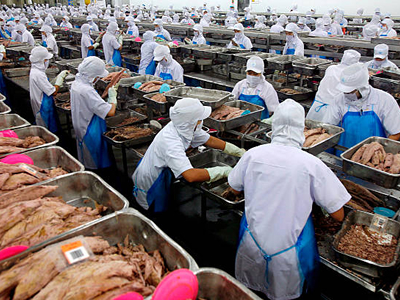 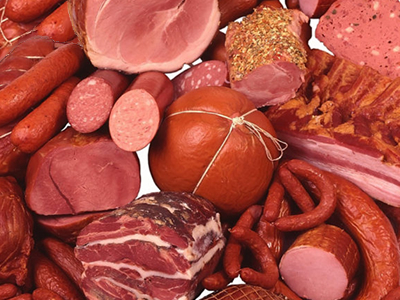 Philippine meat-processing industry has much more room for growth
Saturday, September 30, 2017
The Philippine meat-processing industry has now reached an estimated P300 billion (US$5.9 billion) in sales, growing steadily by at least 10% annually and may even expand by more than 12% as the country's per-capita GDP nears the $3,500 mark, according to the Philippine Association of Meat Processors Inc. (PAMPI), as reported by the Business Mirror. 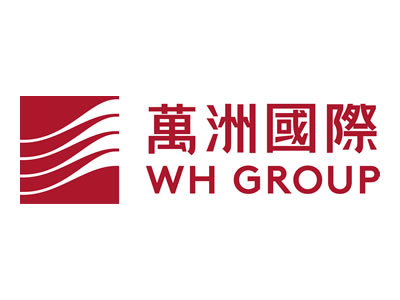 US dairy: Sheltered and rebounding strongly - if politics doesn't interfere

US dairy: Sheltered and rebounding strongly - if politics doesn't interfere

Mechanisms of Adaptive Immunity to Porcine

Mechanisms of Adaptive Immunity to Porcine

The Aquaculture Microbiome At The Centre Of Business Creation

Animal scientists have been interested in improving meat quality and product composition through the modification of the diet of animals.
Most Read
Newsletter
Subscribe

The Online & Print eFeedBiz Industry Directory comprises a comprehensive database of worldwide feed to meat industry companies. With sections dedicated to Company and Product Directory, the extensive and categorical listing of contact and product information is readily available for all users.
>> More
My eFeedLink last read