CJ Cheil Jedang corporation group nominated late last year Bühler as the main supplier for their corn collection point in Indonesia. They invested in Bühler's continuous drying technology which meets their expectations in terms of capacity and quality.

In 2018, a new, dedicated corn collection point was built in Grobogan, Semarang in Central Java, to supply dry corn material to all of CJ's feed mills in Indonesia. The facility has a drying capacity of up to 400 tonnes per day and has been running commercially since March 2019.

Vice president of PT. CJ Cheil Jedang Feed Semarang, Hyun Heung Chun, says, "Bühler's continuous grain drying system is stable and easy to operate. We are satisfied with the product result: the corn is clean, dust-free, the colour is not pale, and no-odour."

In Indonesia, where CJ Group has been operating since 1996, the group also uses Bühler pelleting systems and extrusion systems to process poultry feed and aqua feed, with a solid record of quality and good service. 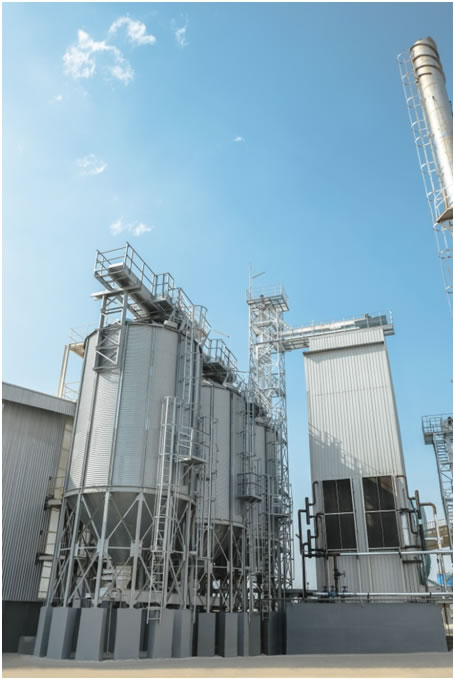