Animals can only be productive if they are healthy. Hence, all conditions to grow must be excellent. Clean feed plants and farms with high biosecurity status and precisely-balanced rations to feed the animals. Strict veterinary control is needed to avoid incorrect or overuse of medication. That's a challenge.

The world's population is also projected to reach 8.5 billion by 2030, 9.7 billion by 2050 and exceed 11 billion in 2100, with India expected to surpass China as the most populous country.

At the same time, prosperity and buying power are slowly, but steadily on the rise. According to the Food and Agriculture Organization (FAO) of the United Nations, humans will start eating meat as soon as they gain spending power, usually over 5 USD per day. As a result, consumption of food from animal origin will gradually further increase around the globe and in Asia in particular. After all, the highest population density is currently on the Asian continent.

Hence, a solid and healthy animal production sector will be of paramount importance, in order to meet this growing demand for food. Logically, that all starts with healthy and productive animals. After all, these are the key to provide the income for farmers and related parties. These parties have the tools together to minimise feed costs and obtain a solid income position at the production side of the "feed to food production chain".

Firstly, a comprehensive approach of raising animals for producing meat, eggs, milk and fish, has a true impact on the economic results of farming operations.

From their early life, precise and well-balanced feed formulation is a prerequisite for such healthy and productive animals. Proper ingredients and additives are the basis for energetic rich rations.

However, regular epidemics like Avian influenza (AI) in poultry and currently African swine fever (ASF) in Asia, are serious threats to the animal production business. The ASF epidemic has reached an enormous magnitude and the end doesn't seem to be near yet. Moreover, some so-called zoonotic animal diseases, may directly transmit to and infect humans. A true danger.

Culling such infected crops and herds is often the first measure to be taken. Apart from that however, adequate veterinary control is of great importance, including proper medical treatment.

Up to the recent past, antibiotics were used abundantly to treat animals to a wide range of diseases. Not just that, antibiotics were also used as growth promoters in poultry and swine. In some parts of the world, they are still in common use. But the awareness that this is a serious danger, is steadily gaining ground. Antimicrobial resistance (AMR) is a very serious threat to animal and human health and would result in heavy casualties if nothing is done.

As a result, many governments have adopted, or are in the process of adopting, legislation to ban the unlimited use of antibiotics in animal production. Moreover, veterinarians are supposed to only prescribe antibiotics under strict conditions.

In this context, biosecurity in feed plants and at farm level is of great importance to prevent new outbreaks of contagious diseases which may also lead to enormous losses.

Moreover, the use of new and innovative feed ingredients to enhance the immune system of animals is widely promoted. Many of such products have been developed in the past years and new products are constantly under development. Such products have a positive impact on the health status of animals.

All this makes clear that health and nutrition of production animals go hand in hand.

To gain further insight into the above-mentioned topics, you are welcome to register for and attend VICTAM and Animal Health and Nutrition Asia 2020, from March 24-26 at BITEC in Bangkok, Thailand: https://www.databadge.net/viah2020/reg/?card=30000970 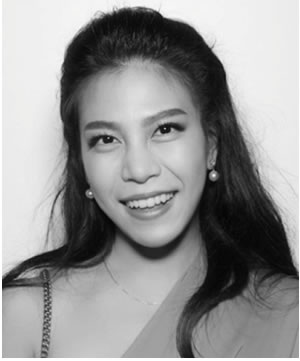 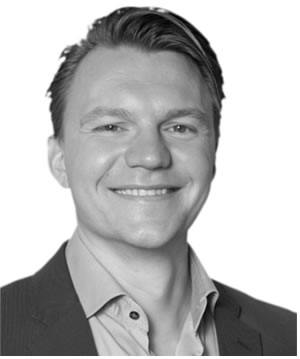 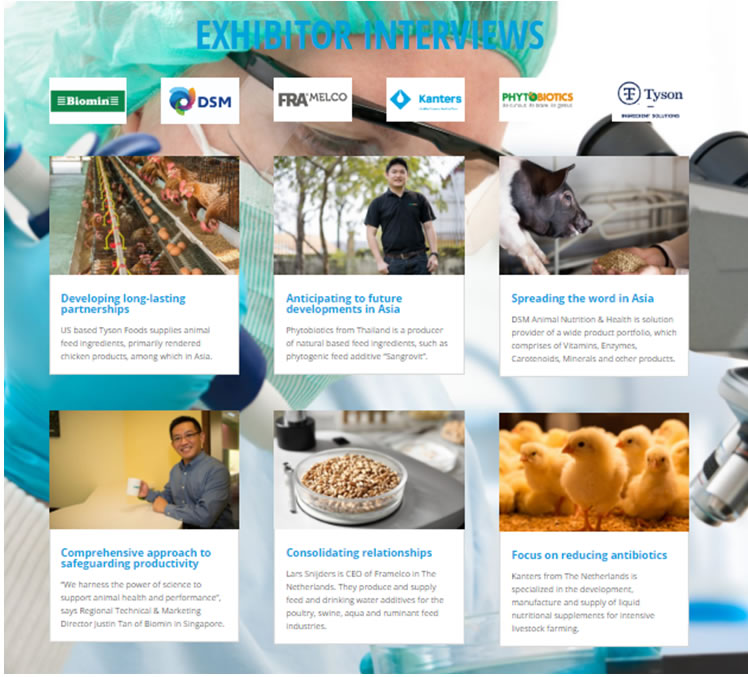